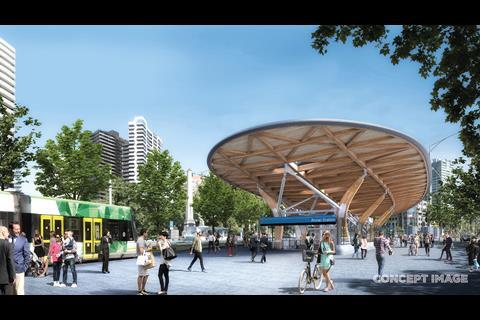 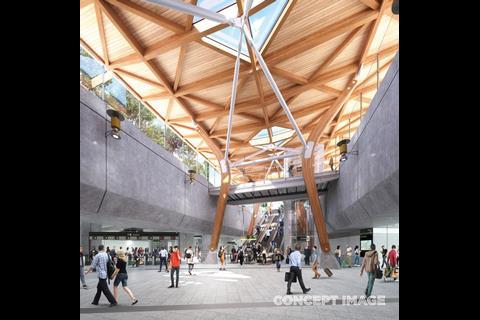 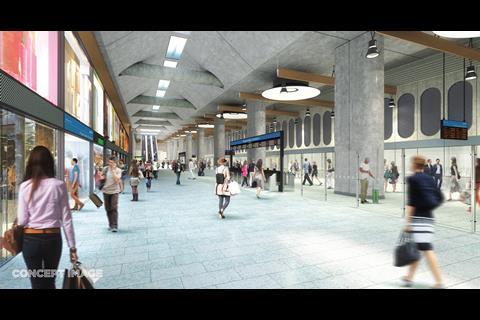 The concourse at Parkville station 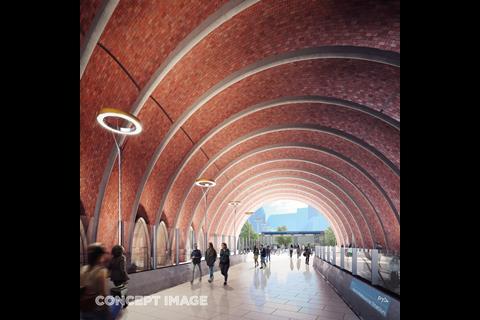 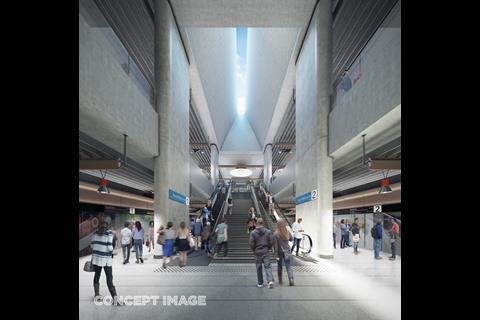 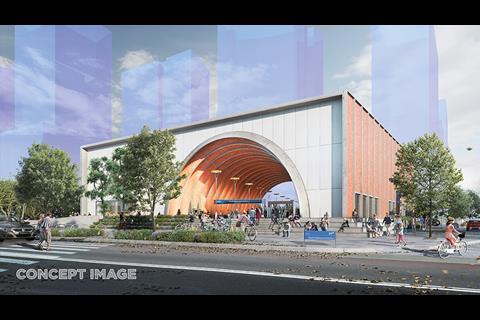 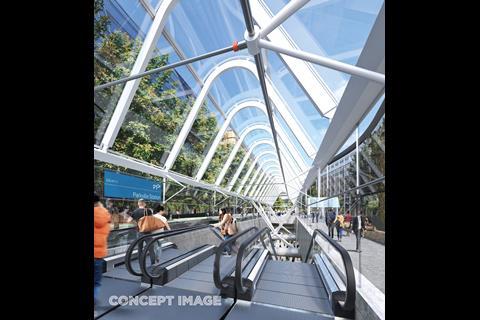 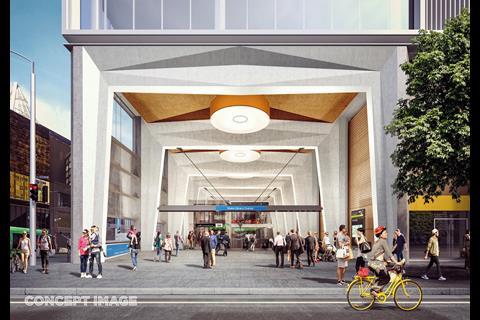 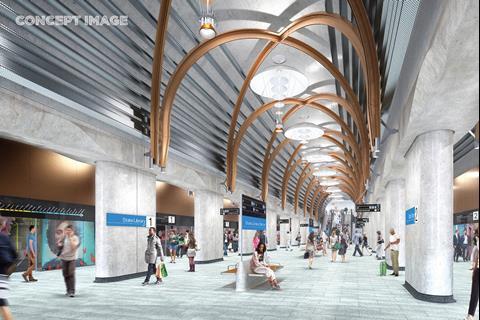 On the platform at State Library 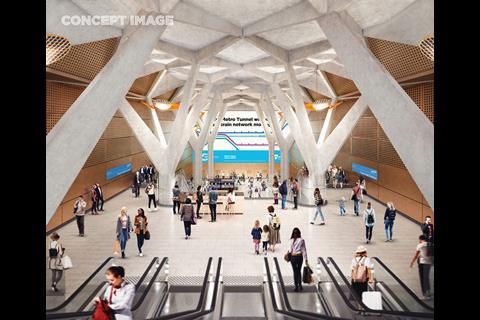 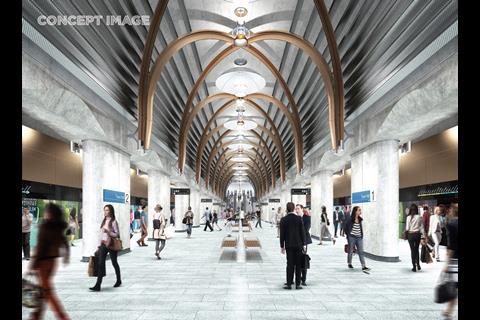 On the platform at Town Hall 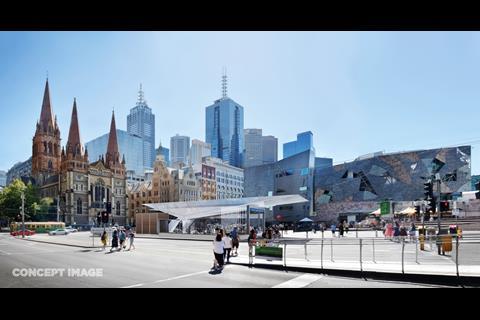 Richard Rogers’ practice was added to the design team, which also includes local practice Hassell, behind the stations in the Australian city last year.

The new stations are part of the A$11bn (£6.2bn) Metro Tunnel Project which will create a second underground train route through Melbourne’s central business district.

A joint venture between Keller and ground engineering and foundation works specialist Intrafor, which is part of Bouygues Construction, was awarded a £113m contract for piling work on the stations earlier this week.