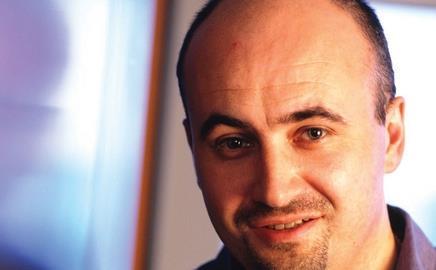 Rouse, 38, who took on the role of chief executive of the Housing Corporation in 2004, will be confirmed in the post next week after a meeting of Croydon council members. He will succeed David Wechsler, who is retiring after 37 years with the council.

The announcement of Rouse’s departure from the Housing Corporation follows confirmation from the government in January that the body will merge with regeneration agency English Partnerships to create Communities England. This will have a £4bn a year budget and take over many functions of the communities department.

Baroness Ford, the chair of EP, will head the transitional board that will oversee the merger but has ruled herself out of the full-time post. It is understood that the agency is still in the process of recruiting for the role.

Rouse, who came to prominence as the first chief executive of design watchdog Cabe between 2000 and 2004, said: “I am delighted at the prospect of becoming Croydon’s chief executive.

“I am sad that I will not have the chance to play a full part in the development of Communities England. However, I will continue to be a strong advocate for the creation of an integrated national housing and regeneration agency from my new position.”