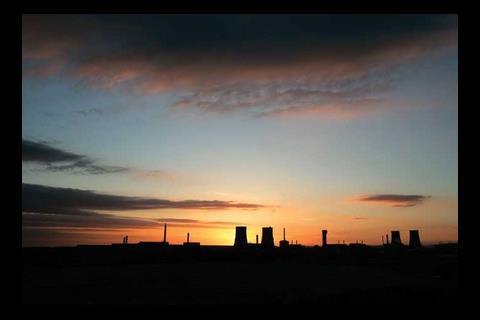 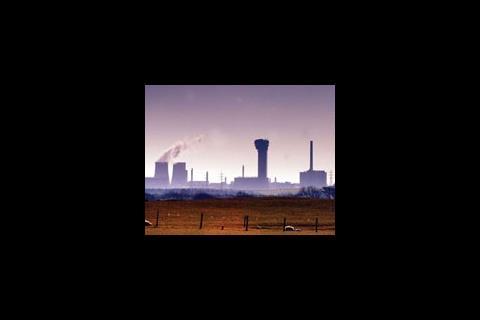 Contractors in the running for a £110m decommissioning project at Sellafield were dealt a blow this week as it emerged the project is facing delays of up to a year.

The news raises doubts about the government’s ability to adequately deal with waste from the UK’s ageing nuclear stations in advance of the £20bn new-build programme.

Six teams, including Laing O’Rourke, Amec, Vinci and Costain with Sir Robert McAlpine, entered bids in May to build a “box encapsulation plant”, which will be used to store radioactive waste before a permanent repository is ready.

The contractors were expecting to hear who had been picked as preferred bidder this autumn.

But rather than announcing the winner, the client, Sellafield Ltd, has come back with an eleventh-hour list of queries. These include a question about how the teams’ bids would be affected by a 12-month delay in starting the scheme. Under the original timetable, work was due to start in 2011 and take about five years to complete. However, bidders have interpreted the news as meaning that the scheme is on hold.

A source close to one of the bidders said: “This is the wrong message to send out – dealing with waste in the run-up to new build is important. They’re not going to have the repository ready, therefore they need an interim stage.”

No explanation for the potential schedule change has been offered to the bidders, but sources said it was likely to be connected to funding issues at the Nuclear Decommissioning Authority, which is responsible for the clean-up at 19 nuclear sites.

One contractor said: “There are financial constraints and this is a way of spreading out the budget. Of course it’s worrying.”

Other bidders for the scheme are understood to include Babcock Nuclear, and Birse in a consortium with VT Group.

The news comes a week after Building revealed the Health and Safety Executive had major concerns about the pace at which nuclear firms Westinghouse and Areva were tackling problems with their reactor designs.

Sellafield Ltd is the company charged with managing the decommissioning process at the West Cumbrian site on behalf of the NDA. A spokesperson said the project was under “strategic review”.

For more on nuclear go to www.building.co.uk/infrastructure

£70bn estimated cost of UK decommissioning programme
£1.6bn amount of public money absorbed into nuclear clean-up in 2008/9
19 number of nuclear sites up for decommissioning by the Nuclear Decommissioning Authority (NDA)
£2.78bn NDA budget for 09/10
18,467 number of people employed by subcontractors on the NDA’s sites