Slough project will include 1,300 homes

Sheppard Robson has unveiled images of its proposals for 1,300 homes on an old Horlicks factory site in Slough.

Berkeley Homes will demolish part of the site to build five apartment blocks, while retaining the factory’s chimney and clock tower.

It will include 25% affordable homes as well as shops, restaurants and a nursery.

The factory, owned by GlaxoSmithKline, closed in 2018 after 110 years. Berkeley’s scheme was given planning last month.

Consent to move a grade II-listed war memorial at the site is being sought separately to form part of a new public square on site. 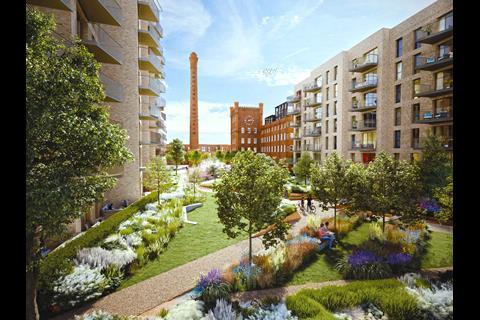 The scheme will include 1,300 homes 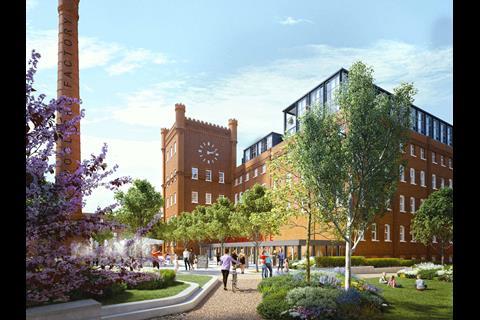 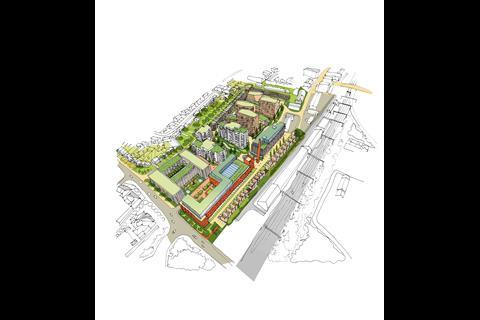