Sir Fraser back – at RMJM 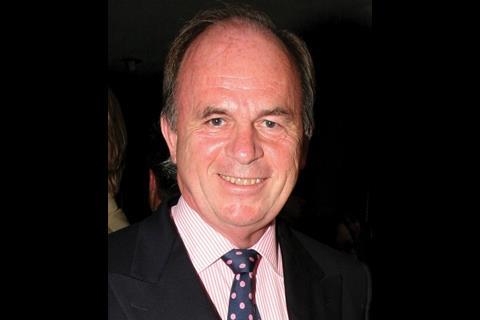 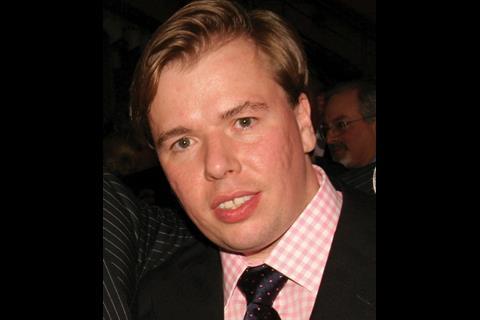 Sir Fraser Morrison, the founder of Morrison Construction Group, is to return to the industry as part of the management team of RMJM and American architect Hillier, which merged this week to create the world’s third biggest architect.

RMJM, which is run by Morrison’s son Peter, is paying $30m (£15m) for Hillier, creating a business with offices on four continents that employs 1,000 people. Peter Morrison will become chief executive, with Fraser taking up the post of chief executive and chairman of the American operation.

The firm, which will continue to be known as RMJM Group, will be the world’s third largest practice behind Gensler and Skidmore, Owings & Merrill. Its headquarters will remain in Edinburgh.

The US business, to be known as RMJM Hillier, will be one of four geographical divisions. The others are RMJM Asia, RMJM Europe, and RMJM Middle East.

He added that his father, who will be in the US, would be charged with developing a business plan. He said: “He’s very excited about the opportunity.”

For more on RMJM go to www.building.co.uk/archive