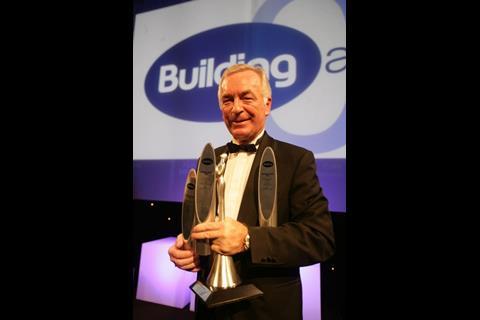 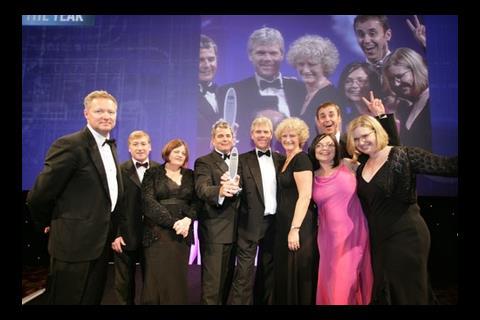 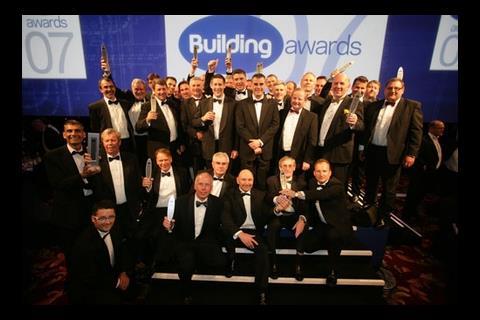 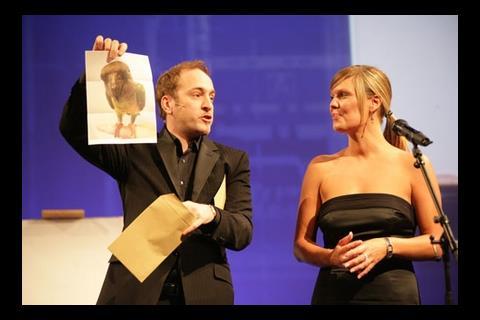 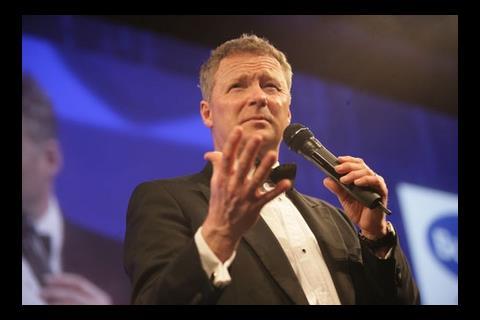 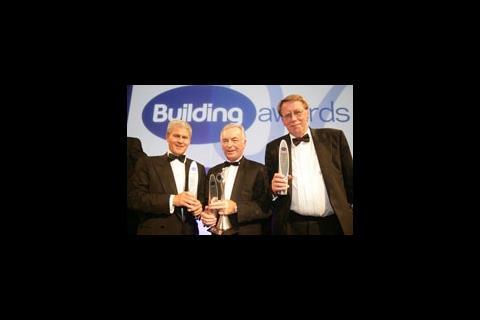 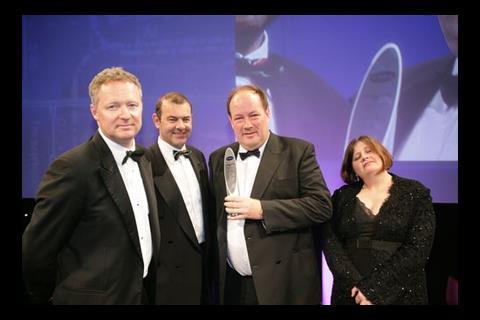 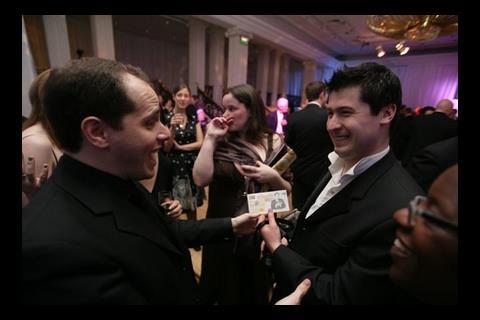 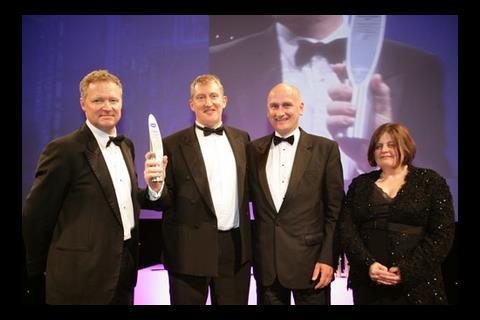 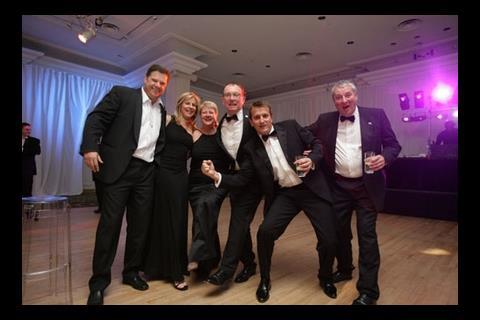 Sir Robert McAlpine walked away with four big awards at the Building Awards last night. The company was named Major contractor of the year and its construction director Benny Kelly was presented with the personality of the year award at the ceremony held at London's Grosvenor House Hotel.

The company also scooped the award for constructing excellence and picked up the building project of the year award for the Emirates stadium.

Simons Construction won the top prize in the contractor of the year category, while major housebuilder of the year went to Miller Homes.

Other winners on the night were:

More pictures of the ceremony are on the