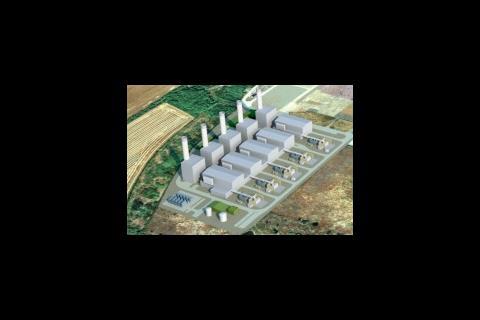 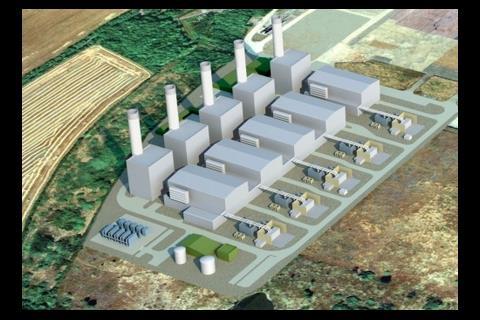 John Sisk & Son has won the £39m contract for civil engineering work in the construction of a new gas power station in Pembrokeshire.

The UK and Ireland based contractor will construct the substructure and reinforced concrete work for the five turbine halls at Pembroke power station, together with the associated cooling water pipework and ancillary site services.

The project is owned and commissioned by RWE npower, which is investing £1bn in the scheme, and Sisk was awarded the 13-month contract by global engineering firm Alstom.

The CCGT (combined cycle gas turbine) plant will be the largest and most efficient of its type in the UK, it is claimed. When complete, it will produce 2,000MW of power and supply around 3 million homes.

The plant is being built on the site of the former oil-fired Pembroke power station, which ceased operation in 1997 and was subsequently demolished.

Stephen Burgin, country president and head of power for Alstom in the UK, said: “This will become one of the most advanced, fuel efficient combined cycle gas turbine power stations in the country and will form an important part of the energy supply mix as older plants are phased out.”

Nigel Warnes, director of major projects at Sisk, said: “We have undertaken some very complex civil engineering projects across Europe including power, pharmaceutical and major infrastructure; this experience and specialist expertise will underpin the successful delivery of the Pembroke power station.”