Skanska getting to the point 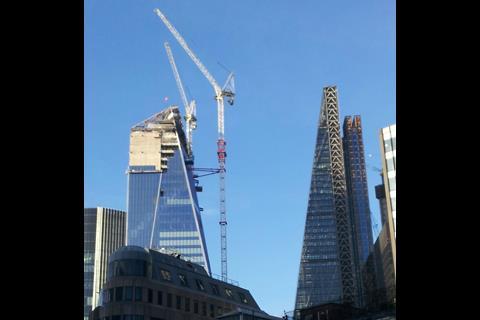 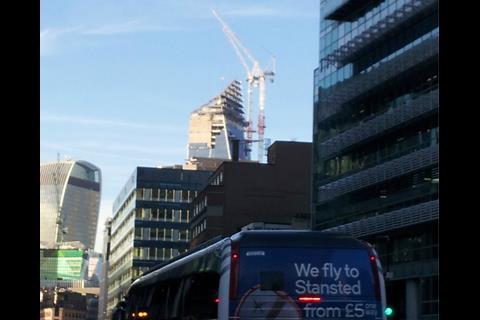 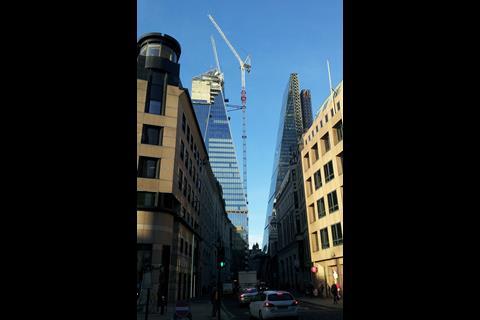 The Scalpel, by Kohn Pedersen Fox, opposite RSHP's Cheesegrater 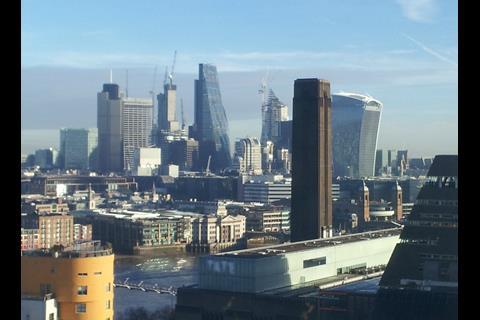 The City of London's tall building cluster, seen from Blackfriars Road. The under-construction Scalpel is clearly visible to the left of the Tate Modern's chimney. 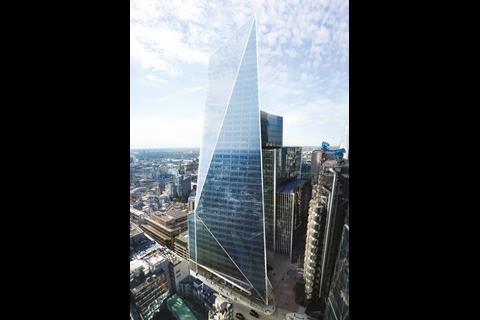 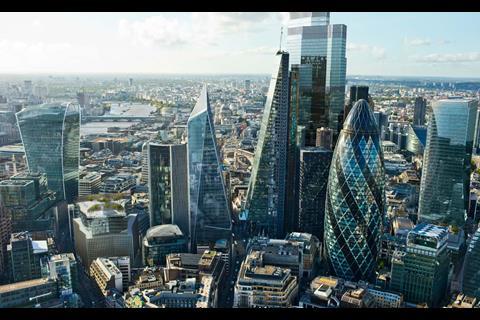 Computer-generated image of The Scalpel in context

KPF’s The Scalpel is on course to top out by the end of the year, according to the developers behind the City of London office tower.

The 39-storey block, at the junction of Lime Street and Leadenhall Street, has made strong vertical progress in recent weeks and its final steelwork is due to be in place in the coming days.

A spokeswoman for WRBC Development – part of US insurance firm WR Berkley – said there would not be a formal topping-out event and main contractor Skanska would be “just getting on with finishing the project, which will complete in Q2 2018”.

The City of London’s tall building cluster, seen from Blackfriars Road. The under-construction Scalpel is clearly visible to the left of the Tate Modern’s chimney.

The structure is a stone’s throw from RSHP’s Cheesegrater building, and across the road from that practice’s Lloyds Building. It will feature around 36,000sq m of office space, and 1,100sq m of restaurant, café and retail space.

KPF’s proposals won planning permission in 2013. City of London Corporation planning officers said they considered the building’s angled form “to be an appropriate contrast to the distinctive pronounced modelling and articulation of the Lloyds Building, the curved cylindrical form of 30 St Mary Axe, the triangular wedge-shaped 122 Leadenhall Street and the concave design of 51 Lime Street”.

“In this respect, the architectural form will contribute positively to the dynamic and varied qualities of the cluster of tall buildings,” they said. 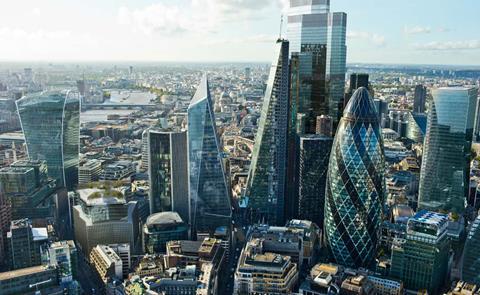 Computer-generated image of The Scalpel in context