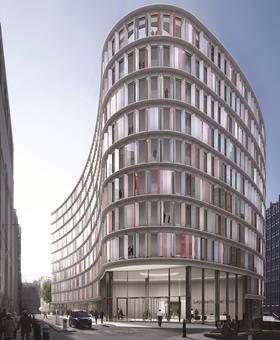 Skanska UK has made several changes to its senior management team as it seeks to position itself for growth.

The firm said it had appointed Deirdre Murphy, who has managed Skanska’s infrastructure services operation since 2008, to a new strategic role, leading the development of Skanska UK’s 2020 business plan.

Murphy will work closely with Skanska’s executive board in developing the plan.

Thomas Faulkner replaces Greg Craig at the helm of the civil engineering business.

Skanska UK president and chief executive Mike Putnam said: “The management changes strategically position our business to benefit from the pick-up in the economy.

“We are bullish about the UK market, particularly in infrastructure. We have delivered five years of strong and stable performance during one of the most protracted recessions in living memory. “We are now in a strong position to grow the business and tap into future investment. We look forward to further helping the country improve its infrastructure so that the UK remains one of the world’s most competitive economies.”

“We have been able to fill all these important roles internally, which is a testament to our efforts to be a leader in people development.”