Small builders remain nervous about hiring new staff and are reducing the size of their workforce, according to a recent survey from the Federation of Master Builders (FMB).

The FMB’s State of Trade Survey for Q3 2019, found the number of SME construction companies reporting a growing workforce had fallen, from 19% to 15%, while 23% reported they had reduced their headcount, up from 21%.

Employment levels for SME construction companies remained in negative territory for the second quarter in a row, following a five year period of growth. 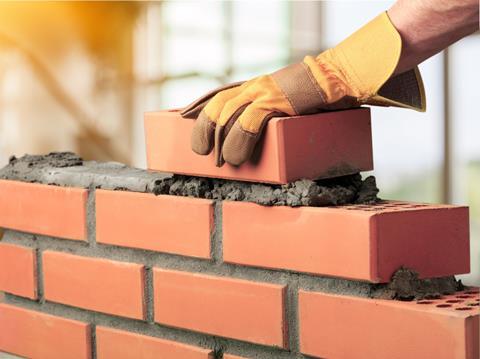 Brian Berry, chief executive of the FMB, said: “Builders are tired of the continued political uncertainty blighting the UK economy. Stagnating staffing levels is a concerning sign and if this trend continues, we could see the capacity of the industry shrink at a time when builders are needed more than ever.”

But the report said 34% of firms were reporting high workloads compared to 27% in the previous three months.

The number of firms expecting a rise in materials prices stood at 86%, up from 77% in the three months to the end of June.

Berry added: “This coupled with continued wage inflation, driven by skill shortages, is leaving many firms to have unsustainable profit margins.”

He warned as a result there would be less money for SMEs to invest and grow for the future.