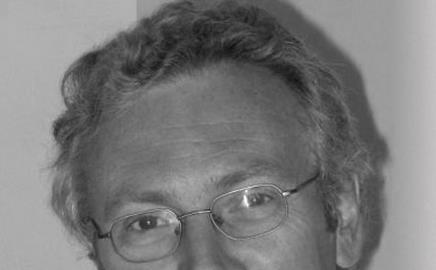 Architect SMC Group has bulked up its management board in an attempt to draw a line under a disastrous year.

Littlemore was formerly managing director of SMC Charter Architects, which was formed when the listed company bought Charter Consultant Architects in May 2006 (see box).

He said: “I’m delighted to have been given the opportunity to lead the group. I think these appointments will bring new light into the company.”

SMC had a calamitous 2007, with several profit warnings causing its share price to plummet from 193p in January to a low of 8p in December. Its poor performance was blamed on too many acquisitions in too short a short space of time.

The appointments will bring new light into the company

The group carried out a strategic review in the second half of the year and approved a share issue in January that was designed to pump more than £13m into the company. Hedge fund Ironshield took a 73% share in the business.

Littlemore hopes this financial backing will enable the group to steer back towards commercial success. He said: “We’re looking to move forward and make a fresh start.”

He also refused to rule out acquisitions or potential consolidation, its merger discussions with Aukett Fitzroy Robinson having now ended.

He said: “We can’t rule anything in or out at this stage.”

SMC has also promoted three architect directors to regional chairs. Bob Hall of SMC Parr will oversee the Scottish regions, Philip Lees of SMC Gower will cover Leeds and Jonathan Morgan of SMC Charter will oversee the South and South-west.

Littlemore was sanguine about media reports that architect Will Alsop was planning to leave the group to work with Marco Goldschmied, formerly a director at Richard Rogers Partnership. He said: “There’s been no further movement on that.”