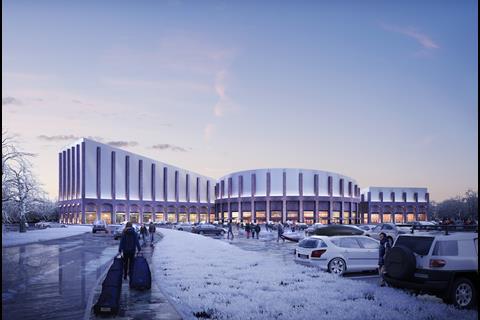 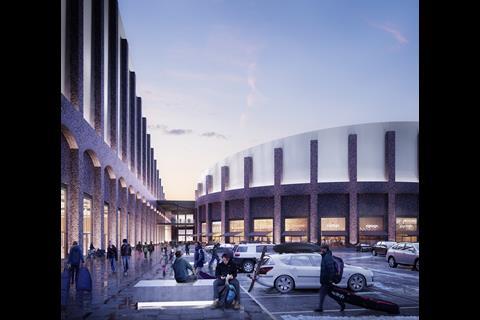 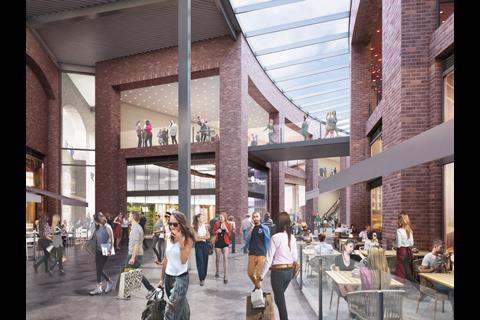 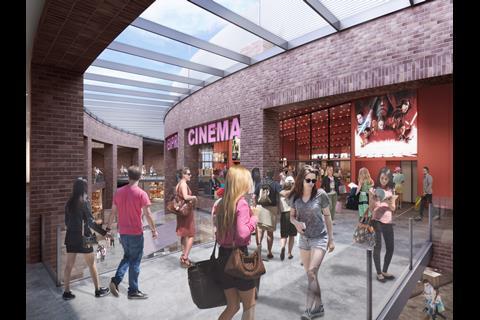 FaulknerBrowns Architects has submitted a planning application for an indoor snow centre and leisure destination on the site of a former railway works in Swindon.

The practice’s proposals – drawn up for Seven Capital – include a 2,000sq m snow centre with two real-snow slopes, a 130-room hotel, a 12-screen cinema with the UK’s largest Imax screen, a bowling alley, a trampolining centre, plus shops, bars and restaurants.

Earmarked for the site of a now-demolished Great Western Railway works, FaulknerBrowns said the proposals reflected the Wiltshire town’s industrial heritage, with brick arches and a sweeping roof structure that included a glass atrium and bore “similarities with curved Victorian railway stations, such as Bristol Temple Meads”. 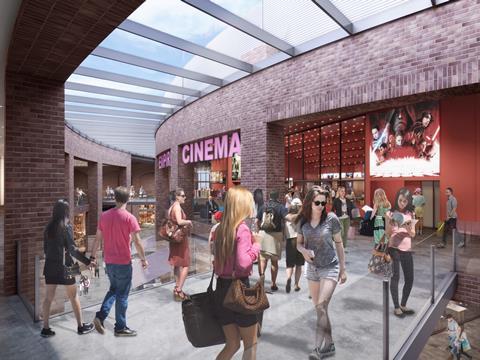 Partner Russ Davenport said that if the scheme was approved it would become only the seventh such indoor centre in the UK, five of which had been designed by the practice.

“It is fantastic to be able to bring our experience and expertise in indoor snow and leisure destinations to Swindon for this exciting development,” he said.

“The complex will bring a neglected site back into use and provide visitors with a memorable experience, both on and off the slopes.”