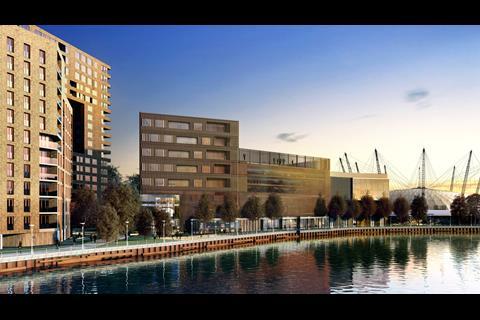 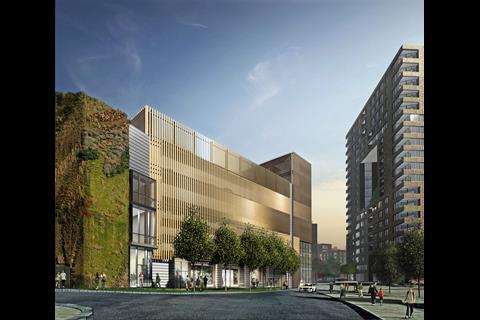 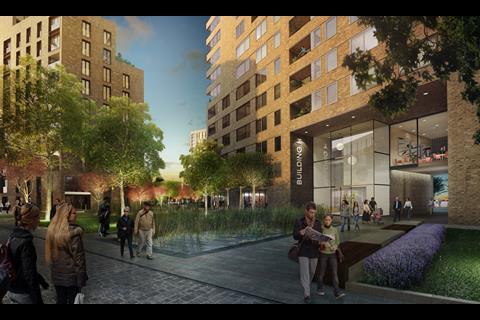 Irish developer Ballymore has received permission for its controversial SOM-designed Leamouth Peninsula redevelopment, which was put on hold in the credit crunch.

Situated on a virtual island between the Lee River and the Thames opposite Canning Town station, the permission retains proposals to build a footbridge across to the station in the first phase of development.