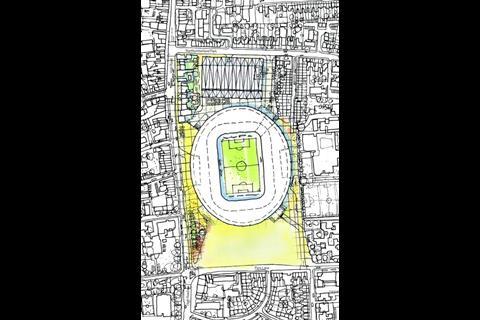 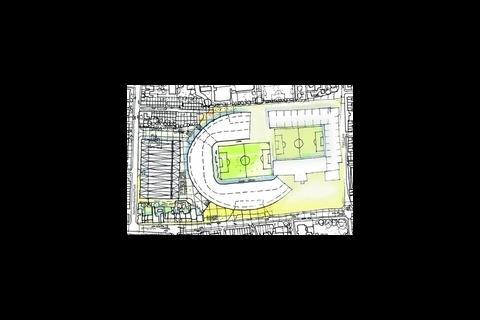 Engineering consultant AYH has achieved a unique footballing double after being selected to work on the new stadium for Tottenham Hotspur's Football Club.

AYH was the project manager on Arsenal's Emirates Stadium and is part of the team that is building the 60,000-seat Spurs stadium.

The stadium will form part of the Northumberland Park development and will replace Spur's existing White Hart Lane ground.

The AYH team will be lead by Paul Mitchell, a Spurs fan, who also worked on the Arsenal ground at Ashburton Grove.

Mitchell, executive director at AYH ARCADIS, said the challenges faced at Tottenham would be similar to those at Arsenal.

Tottenham will continue to play at White Hart Lane while the new ground is built and Mitchell said he would be looking at the methods deployed at Arsenal where the ground had to be built alongside a recycling centre.

Mitchell said. “The stadium will remain at or above capacity throughout the season. There’s obviously some real benefit for the club to doing things this way."

The team, which includes make architects as masterplanner and KSS as stadium designer, finished its first public consultation on Tuesday. As well as a 60,000 venue, the scheme includes shops, offices for the Spurs Foundation, a club museum and 500 homes.

Of working for his rival, Mitchell said diplomatically that it was: “quite pleasant to work for my own team after working for Arsenal.”

For more on the challengers of building the new stadium see the related article below.