Stalled colleges to get extra £200m of government cash 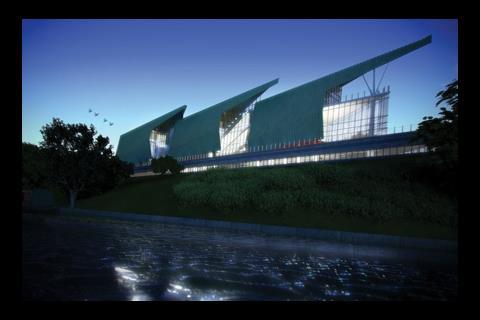 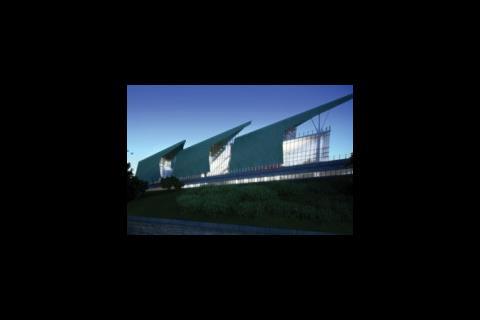 The government is to bring forward another £200m of funding to restart stalled college renewal projects.

Officials from the universities department and the Learning and Skills Council (LSC), which is running the ailing £5bn programme, told construction representatives at a meeting of the UK Contractors Group last week that the extra money would be transferred from future spending allocations. These funds are in addition to the £300m of accelerated funding announced in last month’s Budget.

The LSC believes the money could assist between 20 and 25 of the 144 college schemes that were officially halted in March after it was revealed that the LSC had allocated more than twice as much funding as it had available.

However, the organisation emphasised that colleges and contractors would need to rephase or scale back projects in order to receive funding. It is understood they have asked some supply chains to come up with 25% cost savings.

One source said: “Quite a few contractors have already had conversations with clients about downsizing schemes. The LSC is looking to get as many as possible going for the money.”

The learning and skills council is living in cloud-cuckoo-land

Ominously, it emerged this week that the last eight college schemes approved by the government will not be completed for up to six years.

Minutes from the LSC meeting from March, seen by Building, reveal that the eight schemes that received £300m in funding just before the bulk of the programme was put on hold are to be phased over five to six years.

The LSC will meet in early June to decide which schemes will benefit from the latest funding and from the Budget allocation. It told contractors that these could be ready to start in the summer, but one said: “They’re living in cloud-cuckoo-land.”

Meanwhile, 30 MPs have signed an early day motion tabled last week calling on the government to channel more resources into the programme.