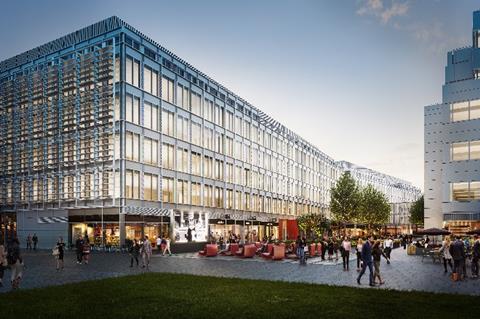 Lendlease was appointed construction manager on the refurbishment of the buildings in April under an £80m deal.

The contractor said it expected the number of subcontractors it was working with on the schemes to number 550 as the work, which includes substantial structural alteration, glass replacement and façade restoration, progresses.

The former BBC Media Village sits on 17 acres of land adjacent to the Imperial College campus, close to White City and Wood Lane tube stations and is being redeveloped alongside the former BBC Television Centre and is part of an £8bn 15-year regeneration of the wider White City area in west London.