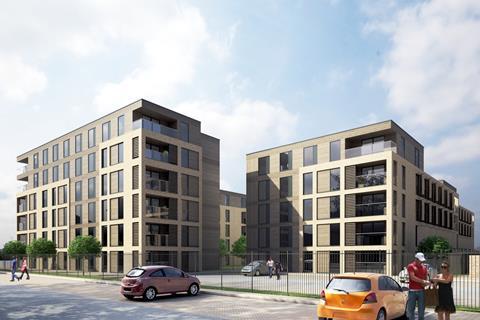 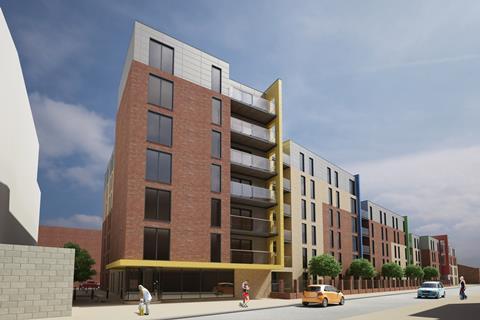 Plans have been unveiled for two new student accommodation developments in  Liverpool city centre, worth a combined £50 million.

Both the Philharmonic Court and Great Newton Street complexes would be built by Worthington Properties on land bought from the University of Liverpool.

If the applications are approved, they would provide a combined total of some 621 student rooms.

The Philharmonic Court development, off Catherine Street, includes the demolition of existing student blocks and the refurbishment of some 21 Georgian terraces that circle the site.

The Great Newton Street development would be built on the site of a former car park and other university buildings.

“The resulting buildings are striking by not only the spaces created within them and by the external form, but also from the freedom to create accommodation with fantastic amenity space, modelling of the facades, great natural daylight, and a quality of materials that will mean that the buildings stand the test of time,” she said.

The Great Newton Street development has an expected completion date of September 2014.

Construction of the student accommodation phase of Philharmonic Court is expected to be complete BY mid-2015 with the refurbishment of the Georgian terrace due to finish the following year.