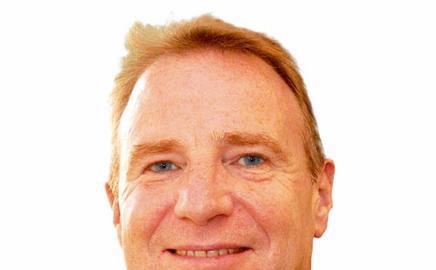 The new chief executive of Taylor Woodrow has thrown out his predecessor’s strategy and revealed his plans to overhaul the UK business.

Ian Smith, who became chief executive at the start of the year, criticised the housebuilders’ regional profile, landbank management and its project management.

He told Building that a consolidation of the firm’s regional businesses five years ago meant that “there are important parts of the country where we are not represented”, such as Scotland, Devon, Cornwall and the Thames Gateway.

Smith added that there was too much activity concentrated in the interim and final-year reporting stages. This caused the company to discount units and “give in” to planners in an effort to meet targets. He said he wanted to remove this “seasonality” from the business.

One analyst said: “Everything he said seems sensible but I’d like to see what actions are taken. Landbank procedure won’t be changed overnight.”

Smith said it was too early to go into the details of his plans but he would give an update in July when the company’s interim results were published.

Taywood’s preliminary results for the year ending 31 December 2006 showed that pre-tax profit for the group dipped 1% to £406m from £411m the previous year. Turnover for the group was up 3% to £3.7bn.

Taywood’s UK housing division suffered a 5% drop in operating profit to £222m for the period and operating margins were lower at 12% compared with 14.2% the previous year.

Taywood’s US housing arm put in a much stronger performance than in 2005, generating an 11% increase in operating profit to £221m. However, conditions remain tough, and Smith said the main aim of the US business was to survive the short term and be in a position to benefit when the market picks up.

Construction, Taywood’s smallest division, posted an operating profit of £8.1m, down 8% on the previous year.

Peter Johnson, finance director said construction was a high quality business and the company wanted to double its size over the next five years.