The battle of Waterloo: Elizabeth House 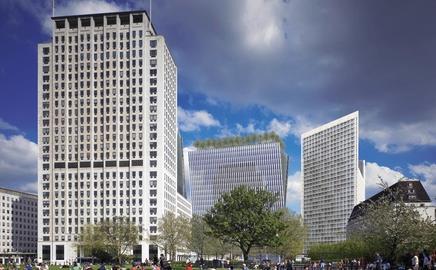 The £1bn scheme was given the green light by Lambeth council last week but it has emerged that Johnson had already said the scheme could not go ahead in its current form. In a letter to the council dated 18 May, he said the proposal would have an “unacceptable” impact on the Westminster world heritage site. The plans, from P&O Estates, include two office blocks and a residential tower.