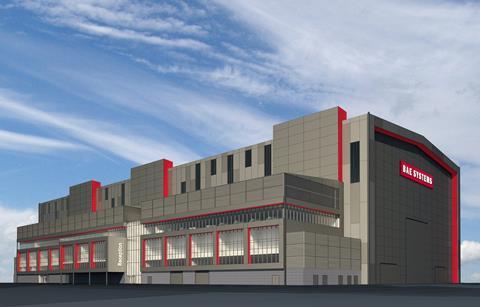 Costain, Morgan Sindall and Shepherd Construction have won a place on a £300m framework from BAE Systems to redevelop a site in Barrow-in-Furness to hold the next generation of the UK’s nuclear submarines.

The eight-year framework contract will see the redevelopment of the Barrow site in preparation for the building of a replacement for the Vanguard class submarines, as part of the renewal of the UK’s nuclear deterrent.

The three have been awarded framework contracts, under which they will compete with each other on a mini-tender basis to complete the design and build of the individual projects that make up the overall programme.

The announcement of the appointment came as Costain provided an update on trading to the city showing a record order book. The firm said its order book had risen to £3.3bn, up from £3.2bn in August.

It said it was on course to meet analysts’ expectations for profits.

Andrew Wyllie, chief executive of Costain, said that the firm had been selected for the BAE contract because of its expertise in the  mechanical and electrical delivery of nuclear projects, and its reputation for working collaboratively with customers. “We are looking forward to a long term and successful relationship with BAE Systems, a major new customer for us,” he said. 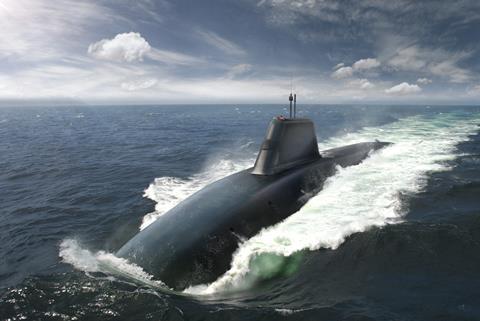