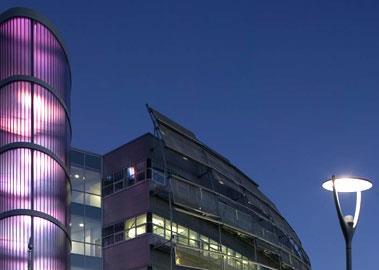 Following strong results, the consultant restates its intention to float on the stock exchange

Turner & Townsend has ruled out raising cash from a private equity investor despite the economic slump.

Speaking after the group announced strong results for the year ended 30 April 2008, Vince Clancy, its chief executive, said it still planned to float on the stock exchange to fund its global growth plans.

Clancy said: “There has always been a lot of outside interest in the company but we’re not in talks with private equity. We are committed to an initial public offering strategy, but at the right time.”

He said he did not know when the right moment would be but the company was under no short-term pressure to raise cash. “We’ll go back to the market when liquidity returns.”

In February this year, T&T shelved plans to float after failing to achieve its £200m target valuation. At the time, City sources said the impact of the downturn had halved that figure.

The group, which has 56 offices, plans to set up permanent operations in Qatar, Oman and Bahrain to supplement its presence in Dubai and Abu Dhabi.

It is also looking at opening sites in Vietnam, Indonesia and Brazil as well as boosting its presence in India.