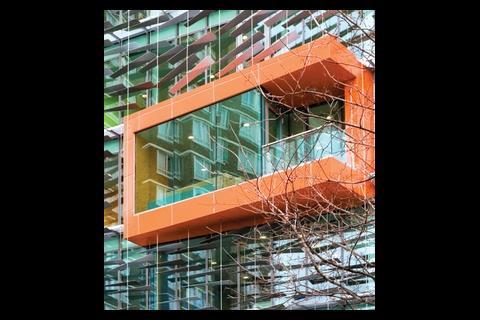 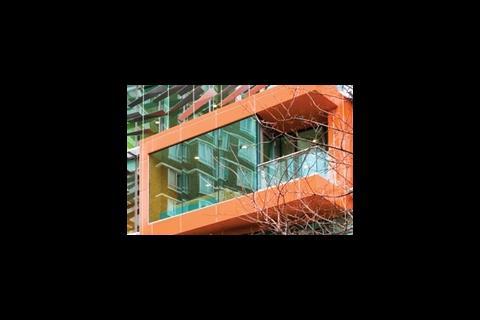 British architects have been recognised in the nominations for the world's largest architectural awards ceremony, which were revealed today.

The World Architecture Festival Awards have shortlisted more than 30 buildings by UK firms across the 17 categories.

British architects did particularly well in the “Learning” category, with Ahrends Burton and Koralek, dRMM Architects, Gordon Murray + Alan Dunlop, and Wilkinson Eyre Architects all nominated for schools and other educational buildings constructed in the UK.

The “New and Old” category also attracted more than its fair share of British architects, with DSDHA, Foster and Partners, HOK, John McAslan & Partners, shedkm and Timothy Hatton Architects all nominated for revamps of existing buildings.

But Penoyre & Prasad Architects' Children's Eye Centre in London was the only UK project to be shortlisted in the health section, while AHMM and Foster and Partners made up the two-strong British contingent on the housing construction shortlist.

A total of 224 buildings from 43 countries were nominated for the awards, and designs from all of them will be exhibited at the World Architecture Festival in October in Barcelona. Winners will be announced at the festival's closing-night ceremony.