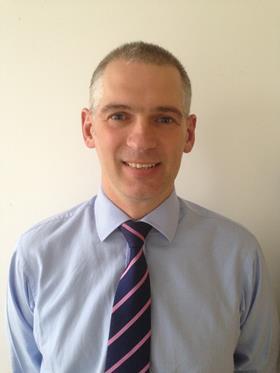 Vinci’s upgrades will be for stations from Acton Main Line to Maidenhead. The stations are expected to receive new ticket halls, step-free access and longer platforms.

The detailed design phase will start at the end of this year, with construction due to take place from mid-2014 up until 2018.

The route is part of the Great Western route, the remainder of which will be fully electrified as part of a wider programme by late 2016.

Rob McIntosh, Network Rail’s Crossrail programme director, said: “This is an exciting step for the western surface section and we look forward to working closely with Vinci and Balfour Beatty in delivering the station improvements and the electrification programme to Maidenhead.”