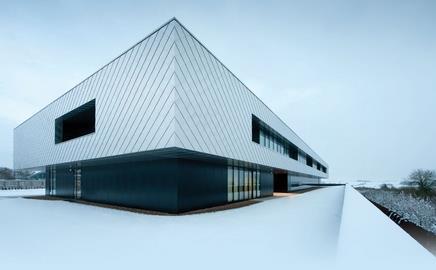 John Stanion, chief executive of Vinci plc, has said planning for the future is “fraught with difficulty” in the absence of a clear spending plan ahead of next month’s general election.

Speaking after the firm announced its results for the year ended 31 December 2009, Stanion voiced his concern about the industry’s dependence on public sector work as cuts loom and urged the government to consider the ramifications of reducing investment in education, health and transport infrastructure.

He said the industry “desperately needs guidance” from the parties on which specific areas would be cut.

The group posted turnover of £1.16bn, up from £1.02bn on 2008. Although the figure is a record high, on a comparable basis it is a 17% drop on the previous year, as the figure includes Taylor Woodrow’s first full year’s turnover of £469m following its acquisition in September 2008 for £74m.

The group, the UK contracting arm of French firm Vinci, the world’s largest contractor with a €34bn turnover, said the results reflected a difficult period in 2009 and that it was preparing for a tough year ahead.

Stanion said: “Turnover came down from £1.4bn (combined figure for Taylor Woodrow and Vinci in 2008) to £1.1bn for a number of reasons. One was we were hit hard by the cancellation of so many of the Learning and Skills Council college schemes we were preferred bidder on in 2009. And then some jobs came to an end and weren’t replaced.”

He expects turnover for 2010 to remain at about £1.1bn, thanks to entering the year with 60% of its budget secured and by focusing on “bright spots”, including education, health, transport infrastructure, nuclear decommissioning and facilities management. The group will also push ahead with an international expansion plan, initially in the Middle East, where Taylor Woodrow has experience.

The group has bought six firms in five years since 2005, including Taylor Woodrow and Haymills in August last year. Stanion did not rule out more and said he was looking for regional contractors, energy and transport engineers and facilities managers.