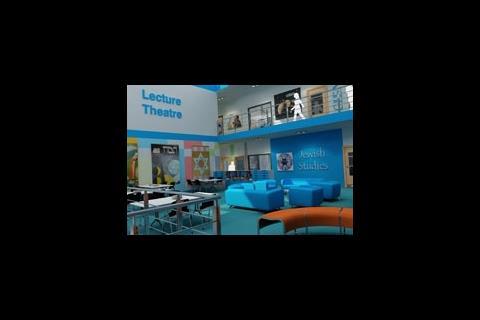 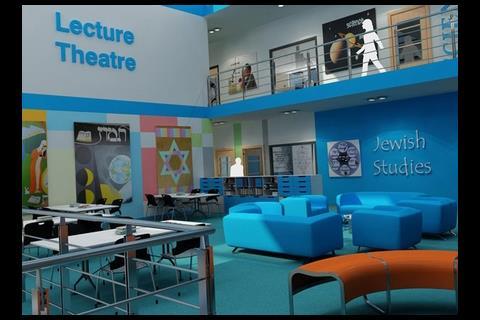 Vinci Construction is about to start work on a £25m school building project in Liverpool's Jewish community.

The project will create new facilities for King David High School, Primary School and Kindergarten and the Harold House Jewish Community and Youth centre as part of a single integrated building on the current high school site.

The project is part of Liverpool's £500m “Building Schools, Skills, Success” programme to refurbish or rebuild all secondary schools in the city over the next ten years. The initiative is itself part of the government's Building Schools for the Future programme.

Building work on the new campus is due to start within the next fortnight. The project is being part funded by the King David Foundation.

King David accepts students from Jewish and non-Jewish faiths and the new facilities will be open for use outside the school, to all members of the local community.

Keith Turner, Liverpool council's executive member for education, said: “The changes will help King David to become a focal point for the Jewish community in Liverpool and will further meet the demands of a 21st century curriculum, helping to improve the learning experience of pupils at King David.”