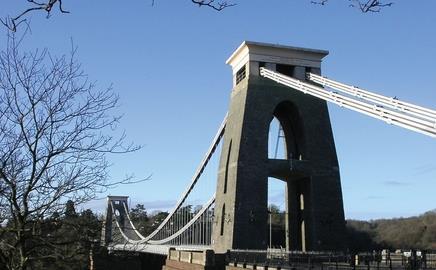 A mass exodus is feared at Cardiff contractor Stradform after its takeover by French construction giant Vinci.

About 10 senior staff have already been made redundant at the £75m-turnover firm’s Cardiff and Bristol offices and it is feared more could follow, or jump ship amid the uncertainty.

It is understood that Vinci has closed Stradform’s Bristol office and moved the remaining employees to Vinci’s Norwest Holst subsidiary a mile away.

The redundancies include Martin Vaughan, Bristol regional director, and five board members of Stradform’s Fifehead parent group. Those who have left include Vince Gunning, the construction manager, and James Paish, the commercial manager.

One employee said: “Numbers started to dwindle in November when the deal was announced. Now that it’s actually happened, it will turn into a stampede.”

It is understood Vinci was mainly interested in acquiring Stradform’s south Wales business, where it has no presence. Staff at the firm’s Birmingham office have reportedly been transferred to Vinci’s Weaver subsidiary.

Stradform staff are understood to be angry at the way the redundancies were made. A source near the deal said: “The HR director thought everything was fine one day and was told he was going the next. You’d expect the HR director to know what’s going on.”

Another employee said: “We had no idea what was going on and lost work as a result. It is awkward when you can’t tell clients who is staying or going.”

More on Vinci at www.building.co.uk/archive