Waterman has announced a new leadership team for its building services operation.

As part of a management rejig, the firm has appointed new managing directors for its operations in both the north and south of England, as well as a board director responsible for building services. 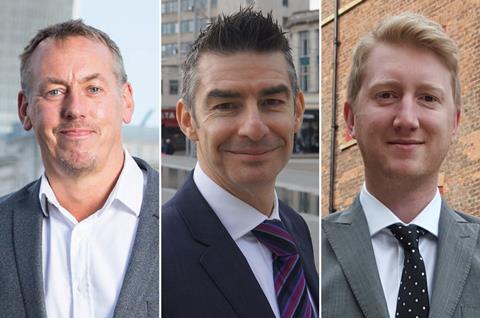 Tendrup (left), Purcell (middle) and Halmshaw have all stepped into new leadership roles

Mark Terndrup, who has overseen the firm’s London region for 14 years, has stepped up as managing director for the South.

He has been the firm’s lead on high-profile projects including Stanhope’s One Angel Court tower in the City, completed by Mace nearly four years ago.

Meanwhile, Jonathan Purcell, previously in charge of the Nottingham office covering the Midlands, moves into the role of managing director of the North. 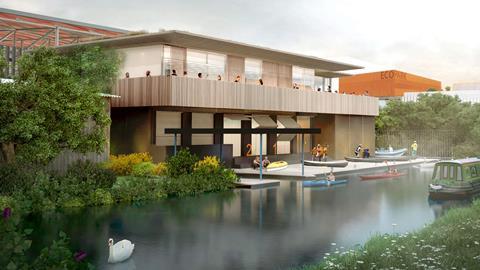 Waterman is currently working on the Resource Recovery Facility that is part of a £1.2bn north London energy centre project

He has led major multidisciplinary projects in the North across the retail, leisure sectors and energy-to-waste sectors championing modern methods of construction.

The two managing director positions were newly created this month. The firm said all the roles had been created to support its chief operating officer of property Craig Beresford.