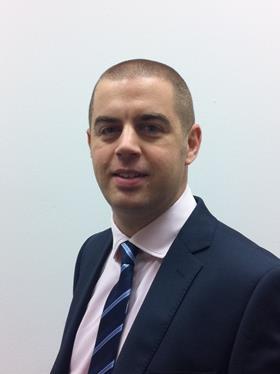 Wates has brought in a former Kier operations manager to spearhead its East of England business.

His CV also includes spells at Interserve as a contracts manager and more than nine years at upmarket London builder Haymills which was bought out of administration back in 2009 by Vinci.

As operations director, Cleworth will be responsible for Wates’ projects in the East of England, including Public Health England’s £400m new science campus and HQ in Harlow, Essex.

Wates is also building squadron headquarters at RAF Marcham in King’s Lynn along with a new centre in Norwich for food science researcher Quadram Institute.