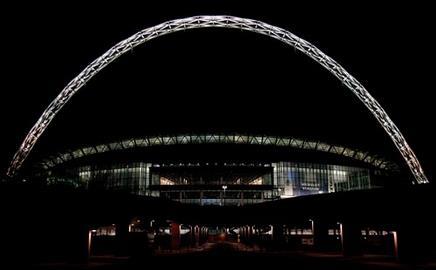 Honeywell, the M&E firm working on the national stadium at Wembley, this week won a High Court order allowing it access to confidential papers setting out the revised completion date for the project.

It emerged during the case that Honeywell was denied knowledge of the date, which had been agreed as part of a deal reached between Multiplex, the main contactor for the stadium, and the FA last October. Multiplex had refused to explain this agreement to Honeywell, despite its being at the centre of the race to complete the project in time for the FA Cup final on 19 May.

Martin Bowdery, counsel for Honeywell, told the court: “We think that practical completion has to be much earlier than 19 May, but we don’t know when until we see the way the main contract was varied by the settlement agreement.”

The revelation that Honeywell, which is responsible for fire alarms, safety and security at Wembley, was not privy to a completion date is further evidence of the scheme’s problems.

The ruling paves the way for other subcontractors to request to see details of the agreement, which Multiplex had wanted to keep private for “commercial reasons”. It is understood that the settlement involves a £36m bonus payment to the contractor if the stadium is finished for the final.

Honeywell’s legal team also hinted at a forthcoming legal battle over liabilities between the two parties, saying that they could require access to the settlement for adjudication and litigation purposes.

The ruling came during a four-day hearing between the parties. The second part of the dispute, focusing on whether Honeywell was bound by a contractual completion date, was continuing as Building went to press.

Both parties said the case would not affect continuing work on the project.

n Multiplex has posted a net profit of £120m for the first half of this tax year, compared with a £48m loss last year. Its construction division made a pre-tax profit of £17m.

The many trials of Multiplex