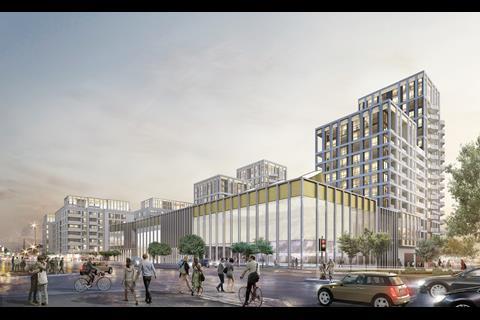 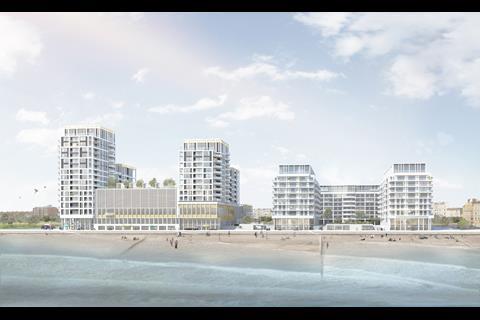 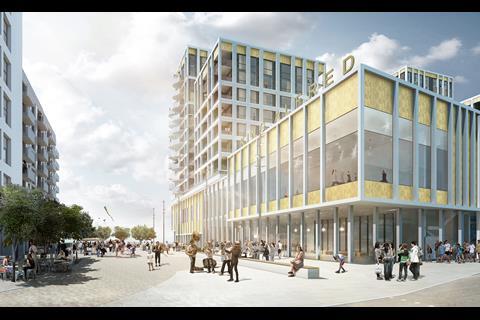 Crest Nicholson and Starr Trust have been selected by Brighton and Hove city council for a £200m redevelopment of the King Alfred site on Hove’s seafront.

The joint venture between beat Bouygues to the contract following a year-long process.

It will also see four residential blocks ranging in height up to 18-storeys containing 560 flats, of which 20% will be affordable.

A planning application is expected to be submitted, with architects Haworth Tompkins and LA Architects, in early 2017 following a planning consultation exercise in the second half of 2016.

The first phase of the development, including the new public sports centre, could be open as early as 2020.