Plan for rest of works to be revealed next month 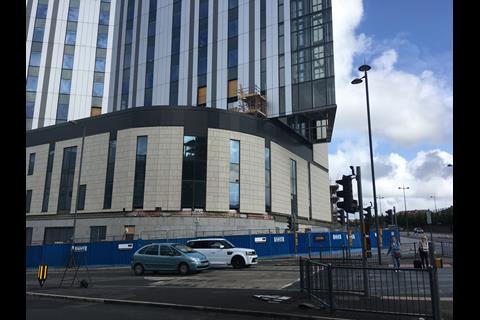 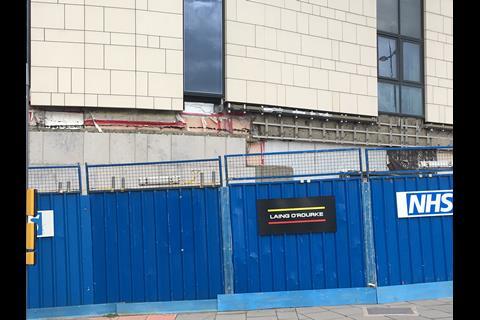 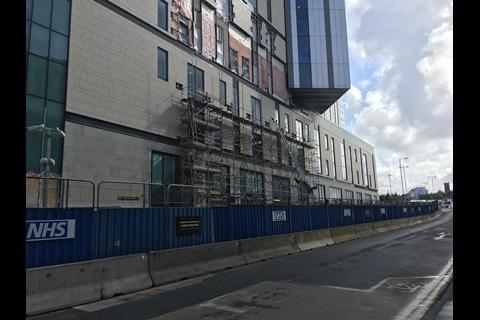 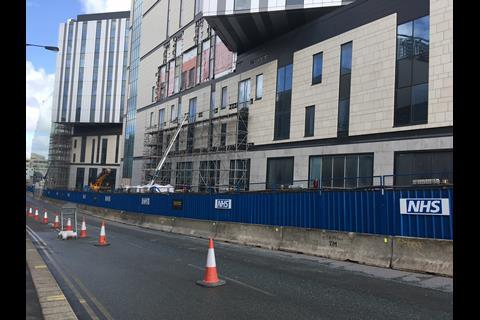 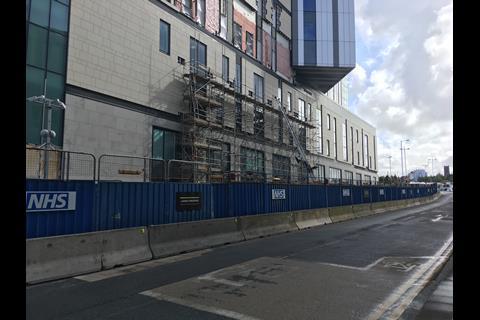 Non-compliant cladding on the Liverpool hospital left stranded by Carillion’s collapse has started to be removed.

Last September a structural review by Arup uncovered that the hospital did not meet the fire codes that set out the requirements for healthcare centres.

Laing O'Rourke was confirmed as Carillion's replacement on the scheme the following month.

A spokesperson for the Royal Liverpool and Broadgreen University Hospitals NHS declined to comment on the status of the remediation works.

She added: "Once the full business case has been approved, we will make a public announcement around the cladding."

The business case is expected to be reviewed by the trust's board at its meeting next month.

Papers published ahead of the trust board’s June meeting revealed the package of works to replace the non-compliant cladding had not been procured – despite the issue being identified more than eight months ago.

At the time there was no timetable for the works to be carried out.