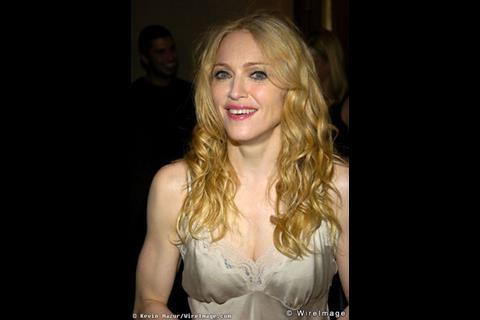 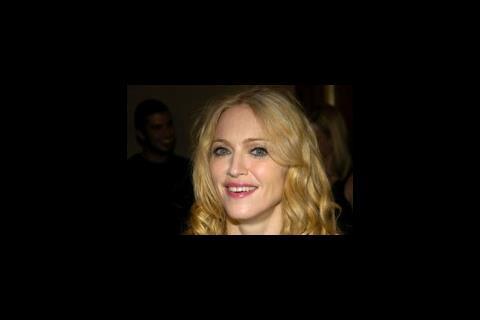 Two people including a British engineer have died after a stage being constructed for a Madonna concert in France collapsed yesterday.

Workers were setting up the stage at the Velodrome stadium in Marseilles when the partly built roof buckled at around 5pm, bringing down a crane.

UK engineer Charles Prow was rushed to intensive care following the accident but died during the night. A 53-year-old Frenchman, Charles Criscenzo, was killed instantly. Eight others were seriously hurt and 30 more suffered minor injuries and shock, according to the authorities.

It is thought that the roof of the stage became unbalanced while it was being lifted by four cranes.

The concert, which was due to take place on Sunday, has been cancelled. Madonna has said she is “devastated” by the news.