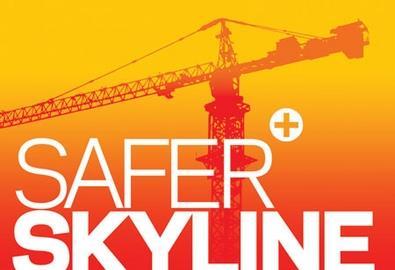 Unions in Liverpool will mark Workers Memorial Day on 28 April by laying a wreath at the place where a crane collapse killed a worker earlier this year.

Zbigniew Swirzynski died on 15 January when a jib crane failed on a David McLean site at Colquitt Street, Liverpool.

The memorial, organised by the T&G, will take place at 10.30am on 28 April, and will be one of several events across the country.

Ucatt will lay a wreath at the building workers memorial in Liverpool, and the Construction Safety Campaign is staging a march along the south bank of the Thames in London from the Tate Modern to Tower Hill.

The Health and Safety Executive recently warned of a 10-15% rise in fatal accidents in construction this year.