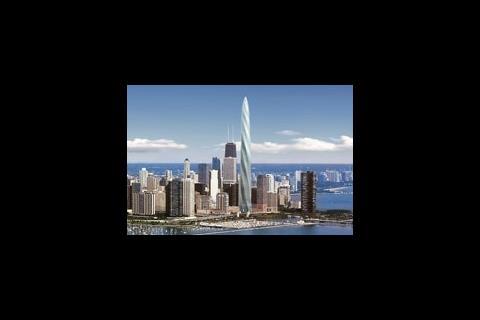 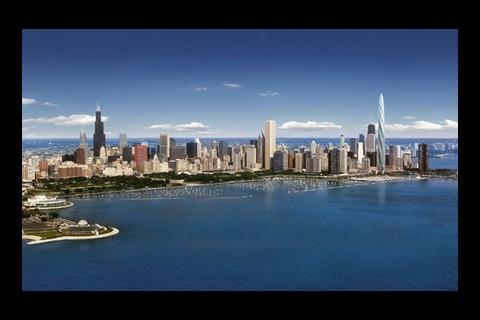 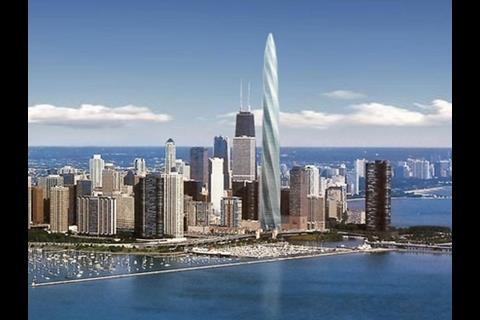 The tallest exclusively residential building in the world, the 2,000 ft tall Chicago Spire, has been given planning approval today.

The Chicago Planning Permission gave approval for the development to be built and work is due to start on site next month. The building will be the tallest in the USA and Europe and will have 150 floors housing 1,200 apartments.

These apartment will be marketed globally and exclusively by agent Savills from this summer. Details of designs, internal layouts and prices of these apartments will be released in the next few months although because of the spiralling shape of the building no two will be the same.

Dominic Grace of Savills said: “It is an incredibly exciting scheme in which to be involved - especially as Chicago will now become home to the world’s tallest skyscraper outside Asia - the city that produced the world’s first skyscraper in 1885. The planning permission comes at a time when the US Olympic Committee has selected Chicago as the 2016 USA applicant city”.

The project is due for completion by 2010.