From the archive: 2011 - Always check your work

As we mark the opening of the new Royal Papworth hospital this week, spare a thought for healthcare construction professionals of 2011 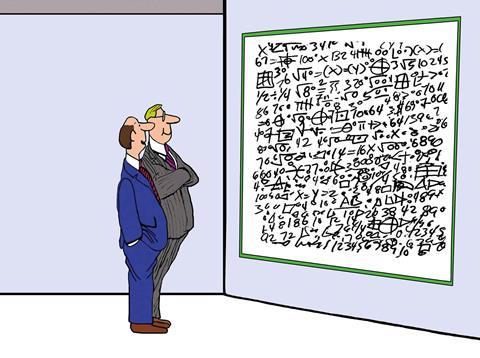 As we mark the opening of the new Royal Papworth hospital this week, spare a thought for healthcare construction professionals of 2011, who definitely did not have so much to celebrate, writes Deborah Duke.

Building reported: “On 19 July, when the Cabinet Office released the numbers for construction spending over the next three years, a collective ‘what the … ?’ could be heard across the industry.” But for why?

Well, the graph that detailed proposed government spending on healthcare builds was, if not flatlining, then definitely looking a bit peaky. The ProCure21+ framework, launched the previous year and supposedly worth £2.9bn over five years, had nowhere near that amount assigned to it on paper. Distress and confusion all round.

So what had happened to all that promised money? The article explained that the cause of slashing the funding was in fact: “a typo. If the figures for ProCure21+ looked like those of a programme that was being wound down, that’s because they were. They related to the last projects [already] procured under ProCure21 – and no one knows how the rogue + sign found its way into the document.”