UCC is one of the biggest construction companies in the MENA region, but has kept a low international profile. That is going to change with the 2022 World Cup.

Despite a 34,000 strong workforce and a significant profile in the Middle East, Qatar’s UrbaCon Trading and Contracting Company (UCC) has been something of a hidden secret on the global construction scene.

Based in Lusail, a coastal city built from scratch that will be ready for the 2022 World Cup, UCC’s work will be on view to the entire international community when the football carnival kicks off in Qatar two years from now. Be it visiting the 3-2-1 Qatar Olympic Sports Museum, staying at the Doha Marriott Golf Hotel, shopping at The Mall of Qatar, or exploring the crescent shaped Banana Island - an extraordinary man-made scheme with its own marina and reefs - spectators and tourists will find a project that has involved UCC wherever they look. 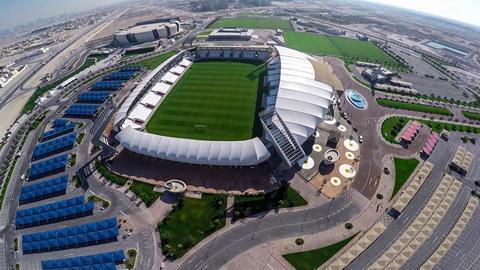 Construction’s greatest challenge and priority is, of course, safety. And, with so much building work taking place ahead of the World Cup, that challenge has only intensified in Qatar. Infrastructure investment worth $16bn (£12.8bn) is expected this year alone, while a new law to encourage public private partnerships will further accelerate development.

This is why UCC, a subsidiary of Power International Holding (PIH), is so proud to have been crowned the country winner for Qatar at the British Safety Council 2020 International Safety Awards. These awards recognise outstanding achievements across all sectors - from property to offshore oil & gas - among employers, individuals, teams and initiatives that have made exceptional efforts to ensure people’s health, safety, and wellbeing. 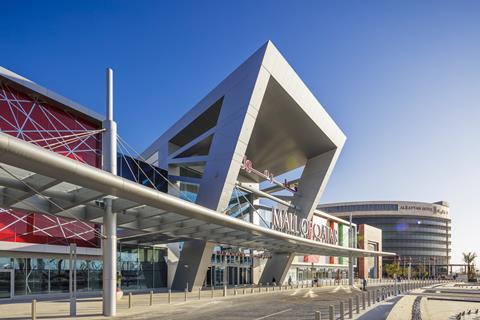 Moutaz Al-Khayyat, chairman at UCC, says: “This award recognises our commitment to providing safe working environments. We are thankful to our team for their dedication and commitment to the health and safety of our workers on every project we undertake.”

An example of this success has been seen at the Qatar Petroleum District project, where the rare feat of completing one million manhours without any lost-time injury was achieved in January. At a ceremony to mark this milestone, UCC Vice Chairman Ramez Al-Khayyat emphasised how project management teams had co-ordinated closely to “ensure a safe workplace for all workers, staff, and sub-contractors, with audits and inspections taking place regularly and without delays”. 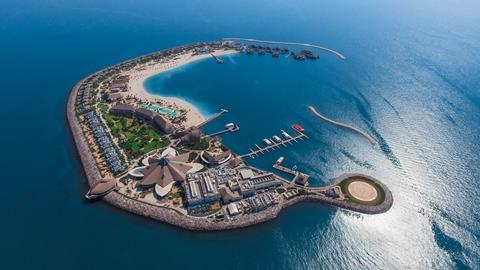 Last year, UCC enjoyed the same success at the VVIP Villa 1 on The Pearl. This artificial island is one of the biggest real estate schemes in the Middle East, sitting on four million square metres of reclaimed land. Even more impressively, the UCC team handling the Lusail Palaces design and build project has passed 10 million manhours without incident.

All this construction, though, is taking place against the backdrop of the covid-19 pandemic. While some understandably feared this awful virus will mean that Qatar will not be ready for 2022, all projects are still safely going ahead as planned. This might be at a slightly slower pace, but Qatar was already on schedule and there was built in contingency time in case of any problems beyond the country’s control.

Major companies are also playing their parts in supporting the Qatari government during this time. For example, PIH airlifted a fleet of disinfection trucks from China, where they were used in Wuhan, while all workers’ accommodation is maintained to the highest hygiene standards. 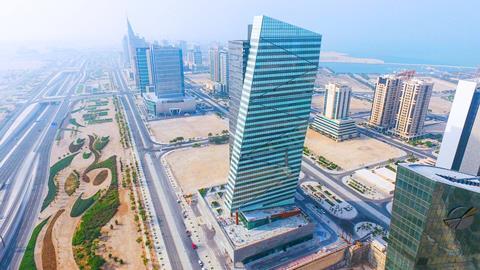 What is also encouraging is that the World Bank has predicted strong economic growth of 5% in Qatar next year. UCC believes this is a conservative estimate, with the hospitality among those sectors ripe for a boom because of a millennial generation that is outgoing and sophisticated in its tastes. 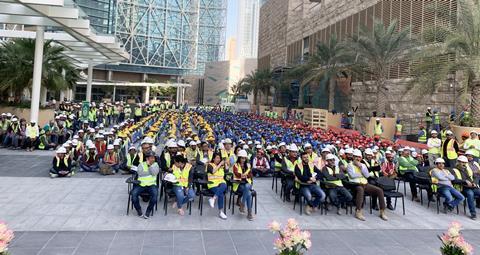 Certainly, Qatar should experience what has been described as a ‘V’ shaped economic recovery from the pandemic. That means a sharp and sustained return to growth. In recent years, Qatar has diversified its economy – construction now accounts for a fifth of all non-oil & gas activity – while the blockade has made the country more self-sufficient (hence the growth of Baladna, a PIH company set up only three years ago that already has an 85% share of the country’s milk market).

Qatar, then, is looking forward to the future, particularly welcoming the international community to the 2022 World Cup. Through all the construction activity and development that continues to take place, UCC will always prioritise the health and safety of our workers, who are doing so much to build the country. 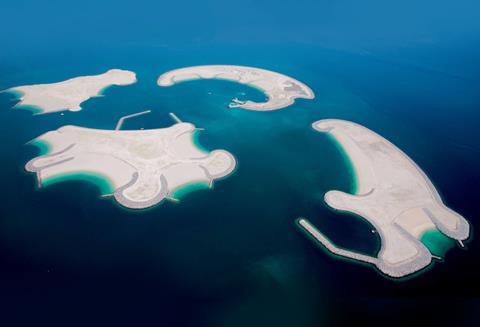