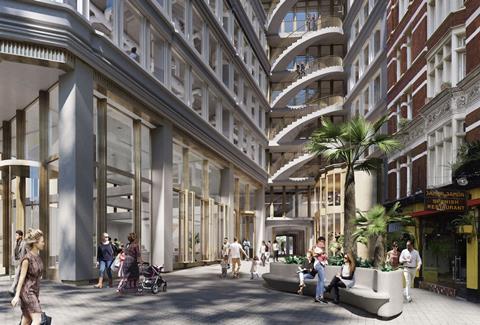 Centre Point developer Almacantar has submitted plans for a major refurbishment of 125 Shaftesbury Avenue in London’s West End - after a proposed 30-storey tower replacement was ruled out.

A design and access statement drawn up by architect DSDHA says the refurbishment was chosen after the original tower designs were found “to be visible from key views, including the protected view from Lambeth Bridge”.

Alternatives featuring a 20-storey and a 15-storey tower were also ruled out ahead of the refurbishment option and the 30-storey tower plan.

Structural engineer on the scheme is AKTII, while Gardiner & Theobald is quantity surveyor. 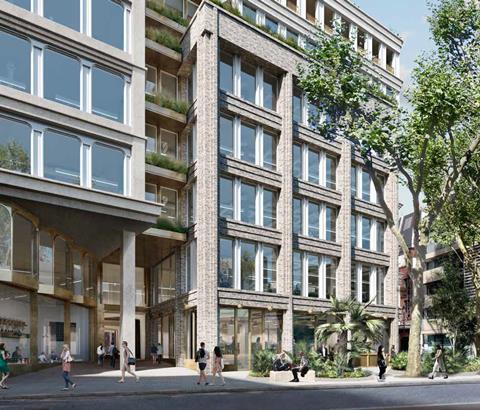