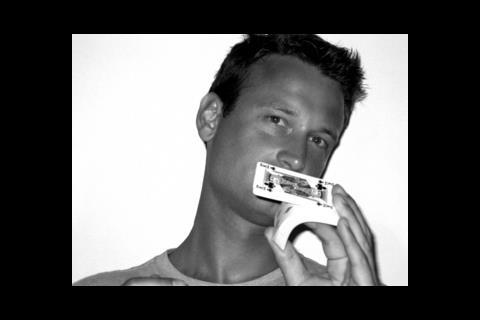 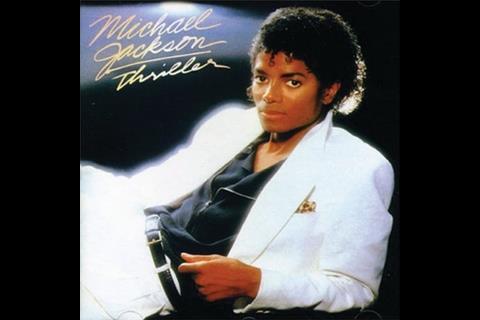 I don’t really have a favourite in as much as I don’t go home at night and log on to one particular internet site – my interests are wide and varied. I supposed if I were pushed, I’d say Wikipedia as I think it represents the true essence of the internet. What I use the internet for mostly is share trading (trying to get some benefit out of the “recession”!), so the following are in frequent use: share.com, reuters.com, advfn.com.

My iPhone – it really is genius. What makes it better than any other gadget is it’s so easy to use. I suppose that’s because it’s fully designed by Apple, who don’t just pull their products together. I like to think of Buro Happold as being the Apple of the building industry.

Eminem’s new album. He’s a genius. Offensive, yes, but then that’s the point. Most importantly, he has a real passion behind his music. It’s not engineered.

Subject of the last email you received?

I was complimented as a “bright young thing” – and then asked to fill out a questionnaire!

I don’t have a favourite. I’ll try to read a selection and form my own “blog”.

What was the last thing you bought online?

Spam? If only I had time to read it. Probably would have been X-rated, anyway…