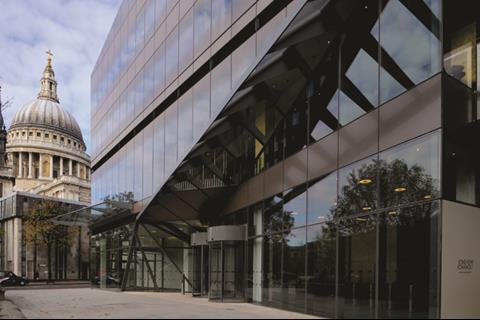 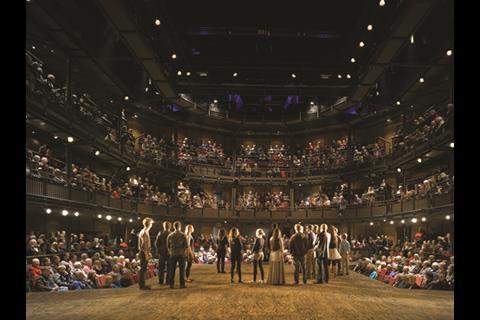 Building next to St Paul’s cathedral is not easy. Paternoster Square was the bloody battleground between classicists and modernists for over a quarter of a century while the highlight of the short-lived and notoriously unpopular Lord Holford scheme that preceded it was its appearance in the video for Robbie Williams’ hit Anglels. So, even if it did have to survive a covert attack from Prince Charles, One New Change has got off lightly. Jean Nouvel’s controversial first UK project is a major retail and commercial development that aims to bring shopping and weekend activity to the belligerently monocultural City of London for the first time in generations. Another first is the dramatic public space on its roof offering stunning new views of its venerable neighbour. Yet One New Change mixes deference with provocation and by no means seeks harmony with its historic surroundings. Its impact on its surrounding streetscape is surreal and it assumes the shape of a brown and hulking glass bauble squashed and chamfered into a deformed prism.