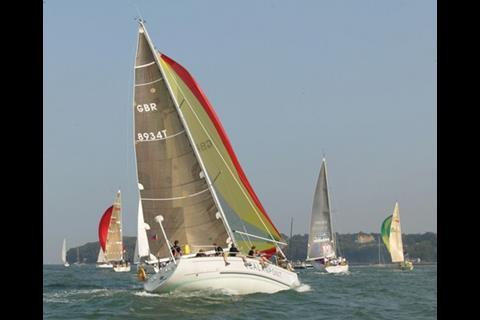 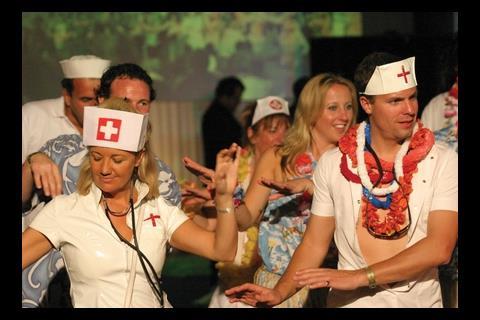 Nurses, sailors and hula girls get into the swing at the South Pacific/Pearl Harbour fancy dress party 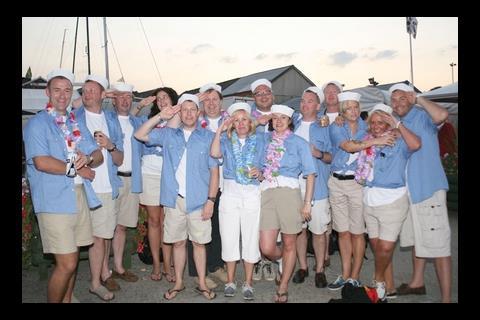 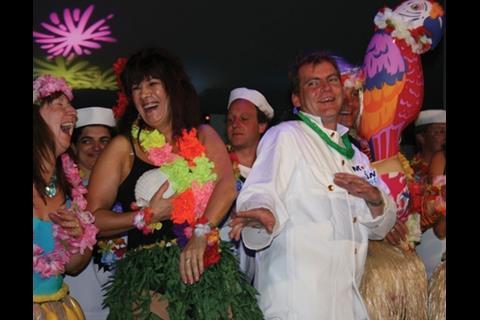 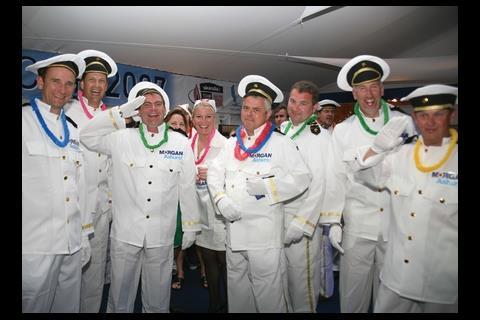 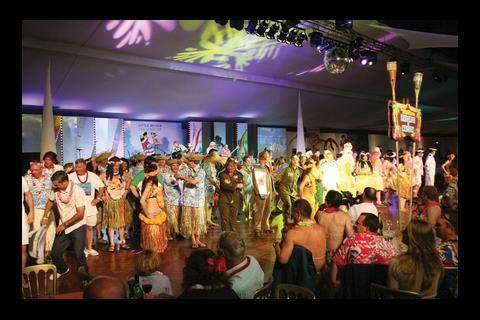 More than 3,000 amateur sailors descended on the Isle of Wight for the Little Britain Challenge Cup last week. Alex Smith packed his best Hawaiian shirt and joined in the fun

A record number of amateur sailors from the construction industry took part in this year’s Little Britain Challenge Cup at Cowes on the Isle of Wight.

More than 3,000 people on 249 boats entered the event, which is now the second biggest regatta in Europe.

For the second year running, Amey was overall winner of the cup, pipping teams from Mitie, GVA Grimley, Alfred McAlpine and RYB: Konsult. The runners-up had the consolation of victories in their respective sailing classes.

Other winners included Woods Bagot, which was the first architect home, and Women in Property, which won the project teams and the mixed crew categories.

The event raised over £130,000 for 12 charities, including the Ellen MacArthur Trust, Blind at Sea and the Cowes Inshore Lifeboat.

The competition didn’t stop on dry land. Among the most memorable of the après-sail activities was a Pearl Harbour fancy dress contest that saw Richard Gere naval officers compete with Japanese kamikaze pilots and Hawaiian cross-dressers for first prize.