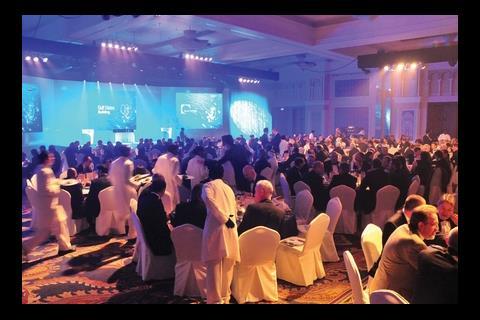 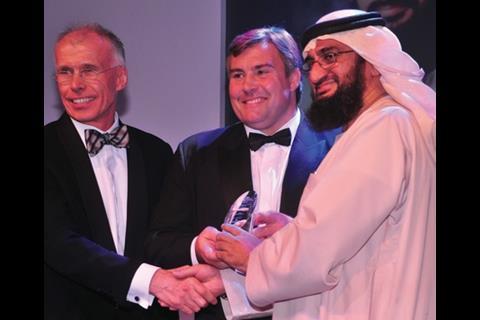 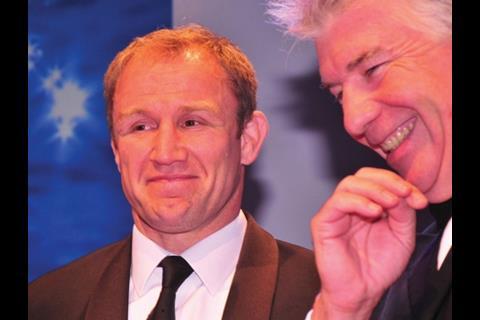 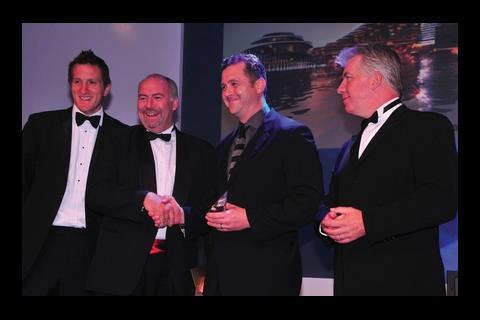 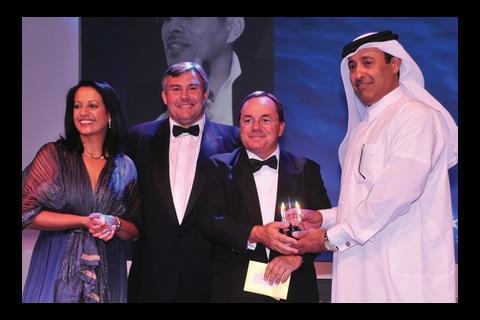 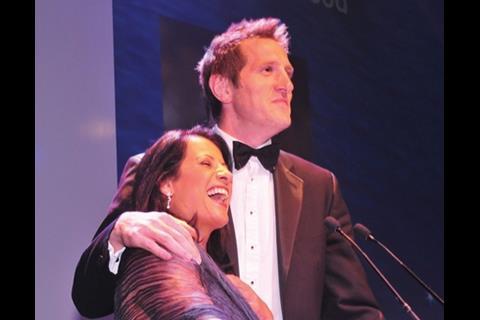 The stars of the building industry were lent a little extra sparkle at the inaugural Gulf State Building Awards, thanks to the presence of English Rugby World Cup 2003 winners Jason Leonard, Will Greenwood and Neil Back, who handed out the prizes.

The award-winning projects were Zighy Bay Six Senses Hideaway Hotel in Oman,which took the sustainability prize. The top hotel was the Shangri-La Qaryat Al Beri in Abu Dhabi, and the prize for Infrastructure Project of the Year went to the Al Garhoud Bridge in Dubai. The best mixed-use scheme was Downtown Burj Dubai.

The cultural award was won by A’Samaliah Island and the commercial project winner was Abu Dhabi Investment Authority.

The prize for Health and Safety Initiative of the Year went to Build Safe Dubai, which is campaigning for safer regulations in the region and has attracted the support of 60 senior managers.

of Emaar Properties was named Personality of the Year.

kYou can see video coverage of the awards at www.building.co.uk/buildingtv