A rough guide to working life 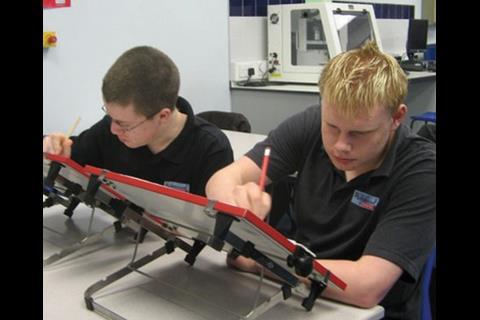 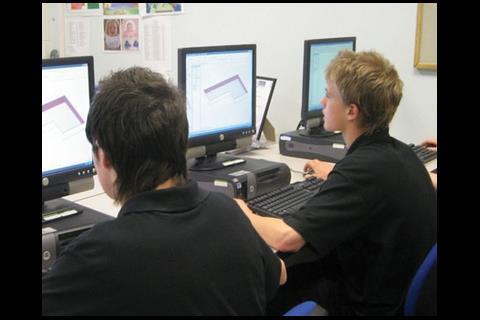 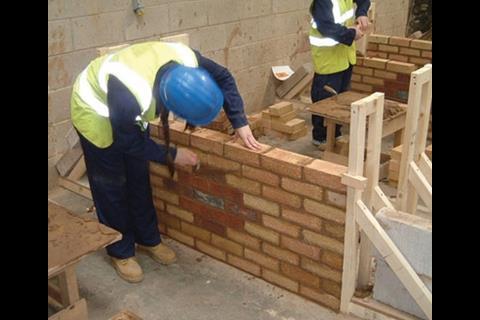 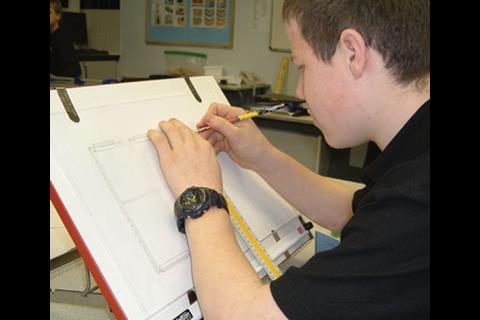 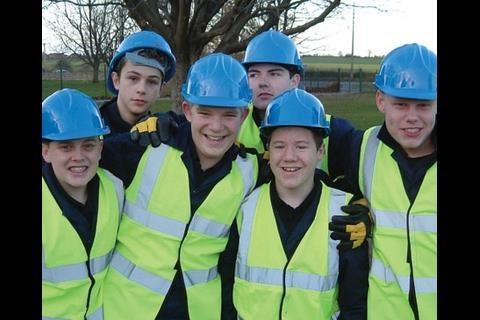 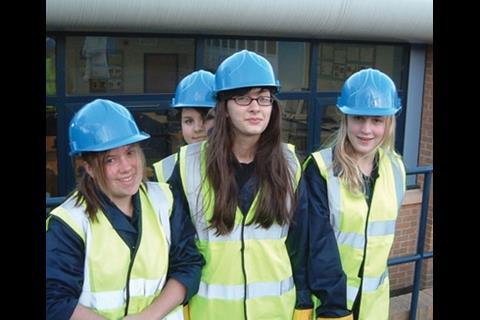 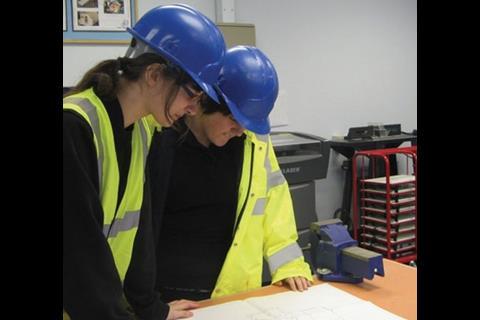 Q: A group of students is staying behind at school to carry on studying. They say it’s a breath of fresh air and like the exams. Are they:

A: Studying for a GCSE in construction

It’s the last lesson of the day at Ridgewood School in Doncaster, but not all the kids in year 11 are going home yet. Sixteen pupils will be hard at work until at least 5 o’clock, not because they have been put in detention – this is their GCSE construction class.

All being well, these students will be among the first to gain GCSEs in construction and the built environment when they receive their results this summer. Over the past two years, nearly 1,000 students in 55 schools across England and Wales have been learning how to build brick walls, lay foundations and prepare damp-proof courses. Although the subject is only at the pilot stage, if deemed successful by the Qualifications and Curriculum Authority, exam board Edexcel will make it available to everyone in the next academic year.

This afternoon, Ridgewood’s 15 and 16-year-olds are being introduced to building design programme Autodesk Revit. Sitting in rows in the glass-fronted modern engineering block, the pupils’ eyes are glued to their flatscreen monitors, with only a low murmur of voices as they tweak their on-screen house designs. One student is planting six fir trees around a one-storey house. Another is putting the finishing touches to a roof.

They are voluntarily staying after school to take the course. But can they really be that interested in construction? When pressed to say why they enjoy it, most say it’s because it is different to other lessons. “It’s a breath of fresh air,” says Robyn Magilton, who is designing a house on Autodesk Revit. “I was bored of technology and wanted to do something I hadn’t done before.”

She continues: “Before, I just thought of construction. Now I think of site managers, bricklayers, quantity surveyors and the people who buy materials. A building is not just four walls and a roof – it’s insulation, roof trusses, floor boards and everything.”

The students pick three modules out of a choice of seven, and complete a piece of coursework and an exam for each. Last term their coursework involved preparing a bill of quantities and their final piece of work is to plan a new sixth-form centre for the school. Health and safety lessons are included in every module and they carry out risk assessments for any practical work they do. Completing a module in sustainability and the built environment is compulsory to get the qualification.

Although the school has chosen to focus on the technical side of the course, one practical lesson in particular has stood out for the Ridgewood students. For their bricklaying coursework, students were taken to Rotherham College to build a section of wall with a pattern design. Pupils also had to complete a written report, which included their selection of tools, materials and processes, and calculations of how many bricks and how much mortar was needed.

“In normal lessons, being assessed can get boring,” says Joshua Morgan. “But this was something different. We got to go out and there was a good atmosphere between us all.”

More improbably, the group also claims to have enjoyed the exams. The students take two in year 10 and two in year 11. The papers are taken online and require students to answer 12 questions of varying difficulty in 60 minutes. “Usually when you take an exam, it takes hours. It’s easier doing the exams online,” says Matthew Walker.

Ridgewood is a specialist engineering school, so engineering and construction projects feature across the curriculum. Students have built a raft in PE lessons and used a laser cutter to design and build a model castle in history lessons.

Stephen Manley is chief examiner of the construction GCSE for Edexcel and head of design and technology at Ridgewood. He believes that the construction industry’s recruitment difficulties stem from the lacklustre approach most schools take to studying it. At Ridgewood, he says, the subject is “something to aspire to”. Pupils must be in the top set for maths and science and be recommended by their technology teacher to qualify. This year, it was oversubscribed, with equal numbers of boys and girls taking it.

“The course is about showing the pupils that construction is an exciting and lucrative career option,” says Neil Wooliscroft, director of engineering at the school. “Engineering as a school subject, of which construction is a part, has not been successful. It is successful here, but nationally the wrong quality of pupils are being recruited to these courses. It’s the adage of ‘sending the idiots down to the craft department to knock a few nails in’.”

Not that the motives of the first intake are purely vocational. “I originally took it to get out of technology – I was absolutely rubbish at woodwork,” admits Joshua. “But I’ve really enjoyed it and I’d like to keep going with it.”

He is one of Ridgewood’s “construction ambassadors” – six students chosen to promote the subject in school and at exhibitions and shows. Only one of the six ambassadors intended to go into construction before taking the course – Matthew Harris wanted to be a quantity surveyor from an early age, like his cousin. Since taking the course though, three more have decided to pursue a career in the industry, and one has already secured a joinery and carpentry apprenticeship with housing developer Frank Haslam Milan.

Neither of the two girls in the room intend to take it further, though. One says she wants to be a lawyer instead. Perhaps she will look more favourably upon construction law as a result of the course. Who knows, one day she may even be writing for Building.