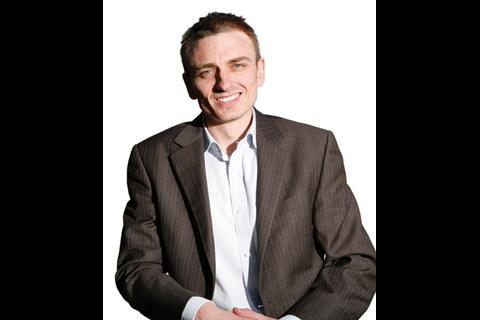 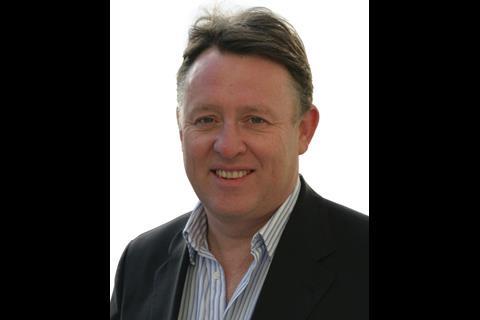 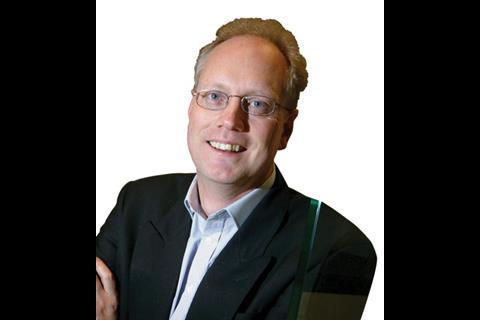 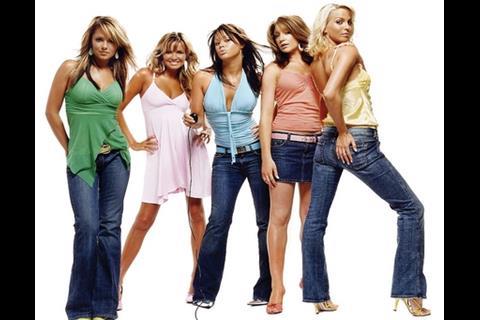 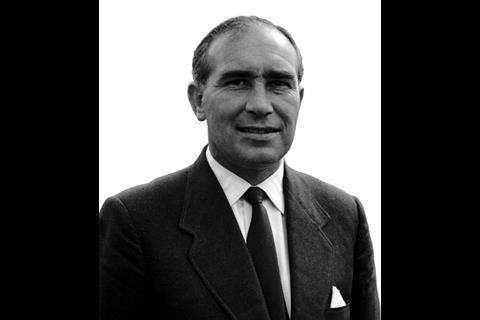 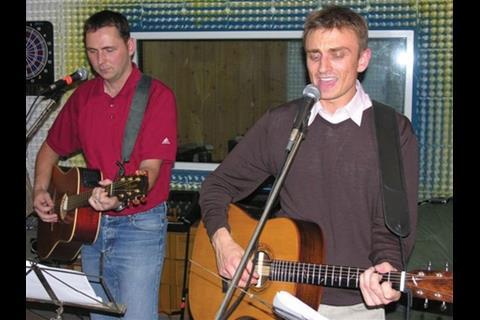 At the tender age of 30 Neil Edginton is in charge of Build Ability, the contractor that’s delivering Birmingham’s £75m Cube. He tells James Clegg about how he got there, what’s next and how he upset the BBC by playing Eagles covers

How did you get into construction?

At university I did this town and country planning course and I really enjoyed the property and construction modules on it so I thought I’d pursue them.

But when I knocked on the doors of construction and property companies in Birmingham I found I was up against folk with degrees dedicated to the field and mine was seen as unrelated. Then my luck changed: I had an interview with Faithful + Gould (it was called Silk & Frazier at the time). The people there asked me: “You haven’t got a degree in this. What do you know about it?” I said: “Not a great deal, but I’m a keen learner.” I somehow landed a job from that.

As an assistant QS?

Yes. I had to do another degree part time, which is the last thing you want to do when you’ve just finished a full-time degree. That took about two years, then F+G appointed a director to start up a project management department. I had decided I wanted to be in property, so I knocked on his door. The guy had been there, like, a day. I said I wanted to get involved and he asked me a familiar question: “What do you know about this?” I said: “Not a great deal,” and he said: “Right – you’ll have to do an MSc in project management.” So I did.

How did you end up working for a developer?

F+G was appointed project manager and QS on the Mailbox, which was being developed by the Birmingham Development Company, and I was seconded there. After a while, I was at home one day and the phone went. This voice said: “I hear you’re on the transfer list.” I hadn’t got a clue if it was work-related or if I’d just been chucked out of my Sunday football team. It turns out it was one of the directors of the Mailbox. We met up and I joined them straight away.

Was it a difficult decision?

At the time it was one of the biggest risks I’d taken. I was leaving a massive business to join a small team. I had bills to pay and I thought, is this going to work? But I jumped at it because I knew I wanted it, come what may. It turned out to be the best thing ever.

How did you come to be the boss of a contractor at 29?

The Mailbox opened in 2000, but we were focused on getting all the tenants sorted out with refits until 2004. That’s when we started the design competition for the Cube – although obviously we didn’t know it was the Cube until Ken Shuttleworth won it.

We were working in a really heated market. Contractors were charging big risk premiums and unless you were building stuff they were comfortable with, you’d struggle to get good people. Five of us from the Mailbox team set up Build Ability as the contractor subsidiary of Birmingham Development Company.

After a few weeks of getting stuck in with the design, I thought, this is fantastic. I’d forgotten what this was like after working on the Mailbox for so long.

Being so young, how do you command respect from more experienced co-workers and clients?

I think people respect two things. First, the fact we’re delivering something different. We’ve got some serious players who have been in the industry a number of years, but they don’t know all the answers because of the nature of the projects we’re doing.

There’s a strong social side. Seven of us have formed a band called The Cubes. It’s unusual when you wrap up a meeting and someone gets a guitar out …

The second thing is hard graft, especially in the early part of your career. You have to work three times as hard because you’re trying to learn the basics and get a step ahead. So it’s a case of putting the hours in and working as long as it takes to make sure that if you don’t know the answers, you at least know the questions.

Who are your heroes and why?

Sir Alf Ramsey, for taking the English football team to victory in the 1966 World Cup. Also, Alan Chatham and Mark Billingham – I admire them as the two founding directors of our company. I’ve learned a lot from them and they gave me a shot in the first place.

Girls Aloud once stayed at Malmaison at the Mailbox, and phoned to ask if they could use our office for a GMTV interview. I had to let them in literally first thing after we’d been on a big night out celebrating a deal. I got put down as a bit of a Girls Aloud fan after that.

As a development company we always paid an overhead on profit to a contractor. Now we have exactly the same set up but 60% of that profit goes to Build Ability’s staff, so effectively they’re shareholders. I think that ethos makes them feel like more than just a number. There’s also a strong social side. Seven of us have formed a band: Me, Alan and five of the lads from [German subcontractor] HAGA. We’re called The Cubes. It’s unusual when you wrap up a meeting and someone gets out a guitar.

Any gigs lined up?

We’re playing at a party for the project team soon. We were going to do it in this space directly beneath the BBC recording studio in Birmingham. However, the day we did a soundcheck and started blasting away, the BBC came running and said: “We’re trying to do the news and all we can hear is Take It Easy by The Eagles.” We need another venue because you can’t really call the news off.

I’ll definitely stay with Build Ability for a while yet, but I’m hoping to spend more time back on the development side. We want to do half a dozen projects in the next 10 years, and we’re already looking at two sites.

How does it feel being able to put up all these new buildings in Birmingham?

That’s one of the things that genuinely makes me want to do it – the fact that you can put these things in a city where you walk around with your kids or your grandkids. That’s what’s great about the industry; you’ve created something special.