How hard can it be? 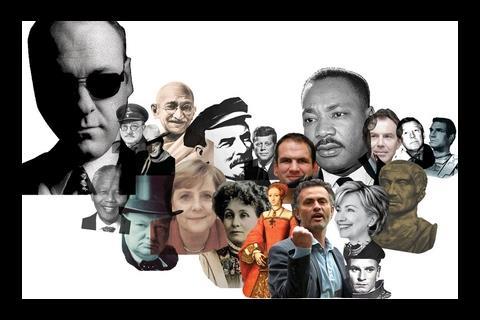 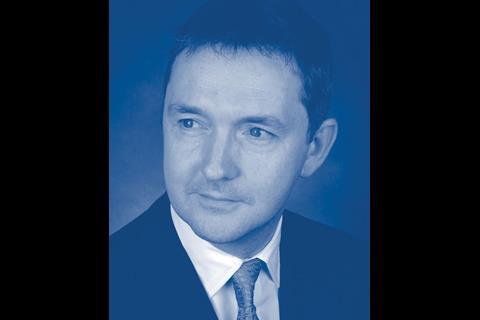 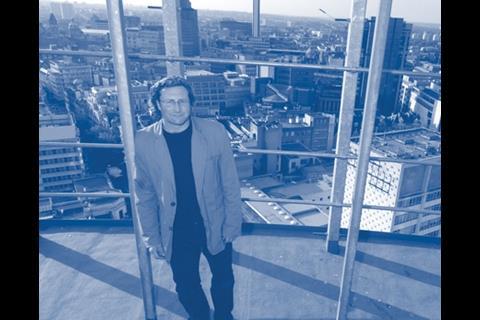 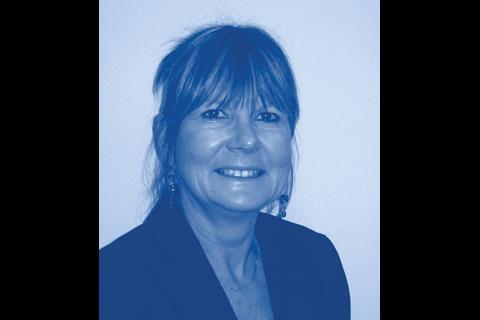 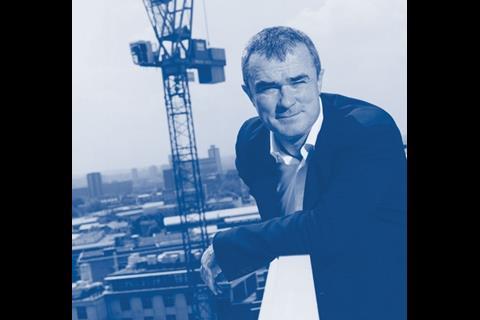 We can all recognise great leaders, but it’s a bit trickier working out what makes them special. PLACE, a new training programme, set out to discover whether the leadership X-factor existed in construction and found that four names kept cropping up. Lucy Handley spoke to each of them

You need to be passionate, inspirational and persuasive of your point of view.

People have to believe you. You have to “walk the talk”.

What separates a leader from someone who’s a good manager?

Someone who can manage on their own. There is very much a focus on the future. They spot where the market is going and what clients are going to do next.

What do you find difficult?

At the moment, it’s creating a vision for the next four years in the face of a market that’s hard to read. In the early nineties it was having to make people redundant. It was the right thing to do in a strategic sense but it’s very hard to tell people they are going to lose their job.

Who helped you on the way up?

My father was supportive of me and believed in my ability from an early age.

When I worked at contractor the John Lelliott Group, I looked up to the managing director, Geoffrey Collins. He did the best job that could be done and had great integrity.

You must be up for it. You are in the spotlight if you want to become a leader. People will expect to see you as a leader and it has to be demonstrable. The industry needs more effective leaders.

‘people freeze when they have to make decisions, but they shouldn’t’

You need to be ambitious, open, trusting, enthusiastic and incisive. The important thing is to generate openness and trust – getting to know people is key. You need to make decisions. People get sort of frozen when they have to make decisions, but they shouldn’t.

I try to whip up enthusiasm.

Ownership. You must live and breathe a project. There is an element of risk because you have to take something on even though you might not know it in minute detail.

Can leadership be taught?

It can be developed. It’s hard to analyse, but you need confidence in yourself. I get confidence from practical situations – such as when I was climbing in the Alps 10 years ago and the team I was with was running out of time. I took the initiative and got us through a glacier field.

Who do you look up to?

It varies. Tom Bloxham, our managing director, is inspirational – he’s a leader who brings clarity to situations.

Alternatively, I’d look to the sporting world but it is a bit lacking in good leaders at the moment.

I implore people to have a go. Do something voluntary. If you do get something wrong try to rescue the situation. If someone has made a decision and things go wrong then we will support that person.

‘i’m on edge all the time. you have to learn to cope with the pressure’

Honesty, enthusiasm, resilience, inspiration and foresight. I have a bit of a gut feeling about things. I’m sort of on edge all the time. I think it’s healthy, but you have to learn to cope with the pressure it creates.

You need to recognise that there is a difference. I’ve worked with a lot of project managers who are very good at the mechanics – paper work and detail.

But a leader needs to move out of that rigid regime and put themselves in the client’s shoes.

What’s the most difficult situation you’ve ever had to deal with?

I was a project manager in early 2001 on the refurbishment of the Australian embassy in Washington DC. It was a nine-floor building and had to be refurbished with the people in it for security reasons, and because of the cost of relocating them.

I set up a liaison team and we had regular sessions where they could come and moan. I didn’t have that team around me to start with, so I had to set it up. I had consultants in Australia and the USA, but it would have been better to have that team on site.

You need to be able to juggle. You need to be continuously aware of everything that’s going on around you – with the contract and the client. You have responsibility. But you can delegate and they’ll get on with it.

‘The challenge is trusting others to manage the detail’

Authenticity, courage, durability, insight, vision … I have to believe in something. If I don’t, it becomes quite obvious. It’s a bit like Blair. People took him on trust. You have to have courage and I did because I moved from Grimshaw to Mace and from Mace to Land Securities. Life would have been easier if I’d stayed, but you have to go and get it.

Managers are logical, methodical, clear and concise. A leader needs to be these, but must have a wider perspective. Project managers tend to be control freaks and the challenge is trusting others to manage the detail.

What’s the most difficult situation you’ve ever had to deal with?

When I was leading a team of architects, one of the female members was being bullied. I was young but I had to be firm with a senior contractor. If you know you’re right, you’ll be fine. I cleared the meeting and sorted it out.

Are there natural leaders?

Some people are naturals and some are never going to be leaders. Most are somewhere in the middle. You have to want to do it.

Don’t panic if something unexpected happens. Understand the situation and then react. Life actually gets easier as a leader. Don’t be scared.

To find out more about the PLACE programme, go to www.projectleader.org.uk