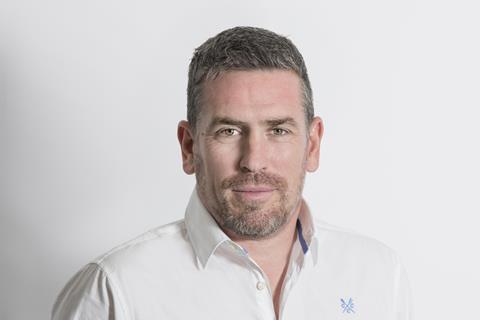 I tend to prefer challenging roles overall, but a really testing period came when I returned from overseas in 2009 to take up a board-level position. In the midst of a recession I had to shrink the business considerably and was essentially handed a spreadsheet of 300 names to work from. It was a big strain.

The procurement process infuriates me – the amount of time, expertise and money ultimately wasted when six companies bid for a project.

It chose me. I was a typical student, taking tech-focused subjects with no real idea why. I then found an apprenticeship role with a small engineering consultancy.

Earlier in my career I worked on a project called Bluewater retail park with Lendlease. It was one of their first projects in the UK and it really stands out for me as their approach taught me so much about the importance of customers being central to every single design decision.

Most helpful advice you have been given?

That we are all only one unit of energy, which I can use to keep myself busy or put into helping 100 other people achieve what they need to.

New York is a place that has a lot of meaning to me, and I could quite happily stand in Grand Central Station for hours. 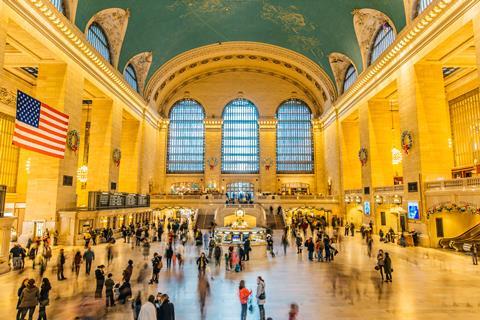 Specialise and differentiate yourself. Avoid being a commodity.

Whom do you most admire in the construction industry?

During a particularly challenging time in my career I was expertly mentored by Misty Melville. For her advice and coaching I will always admire her greatly.

I have an active internal dialogue going on at all times, so spend many days and nights thinking about work. It means I’m always ready to tackle a problem but sometimes I can overthink.

What is your best quality?

In a work sense it’s the recognition of how important it is to build a solid team – no leader can get by on their own.

At the moment it’s how much I allow daily challenges to consume my mental space. By doing so you don’t give yourself enough headroom to most effectively overcome those challenges in the long-term.

This is not a rehearsal.

On a work level it’s solving challenges, big or small, and on a personal level it’s absolutely travel and having a chance to shut down and decompress.

Film-making is a hobby that I’ve got into since having children. There are lots of different approaches to understand and skills to develop, as well as tech to buy and master. On a recent holiday I went down to the beach at night to record the sea for background sound material – my wife thought I was mad. 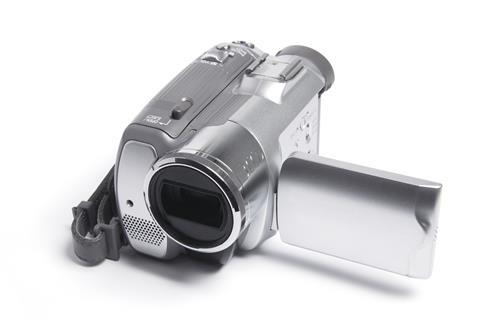 It’s not a prized possession, but I did get a robot from my wife last year to help teach my children how to code. It’s quite primitive but they can get it to do all sorts of basic things and the fact I have a robot keeps everyone in the office very entertained.

I love a Thai or Malay salad.

Teleportation – the ability to streamline my day with instant movement would be transformational.