A deeply weird day out - when Will Ing went to Chernobyl 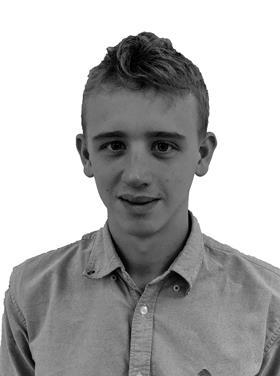 Colin Ross and Anthony Addington-Barker usually have a meeting on site at 9am, and the day I come along with them is no different. Halfway through the drive up to the check-point, we stop at their favourite breakfast spot: a roadside cafe/bar that serves decent omelettes for the equivalent of a couple of quid.

The exclusion zone has about double the amount of background radiation as in the UK, but that’s still fairly low, and everywhere apart from the spaces immediately around Reactor Four is safe to work in over a period of years. Nevertheless, everyone on site has a story about their family panicking when they announced they were moving to Chernobyl.

Chernobyl itself is beautiful, until we reach the power plant. In the medieval period the area was a hunting ground for the Russian tsars and was famed for its forests and stocks of game and fish. My visit is in early summer and the region’s natural wildlife, three decades into respite from human interference, appears ripe and primordial once more. 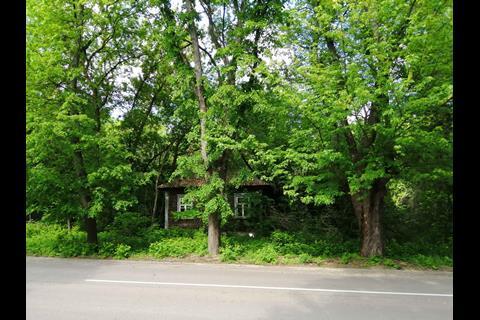 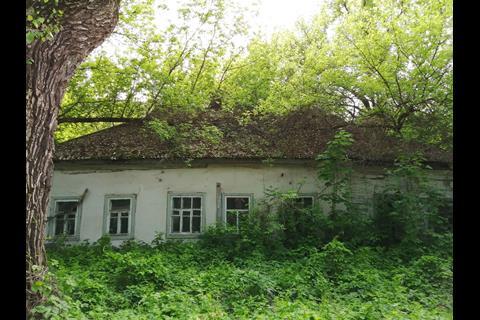 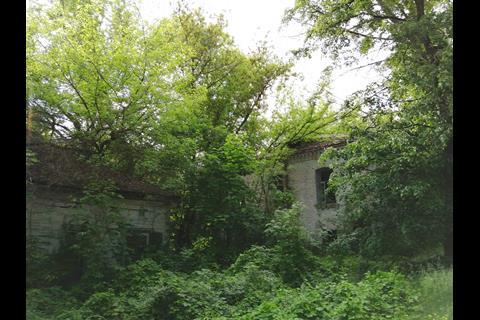 Behind our intrepid reporter Will Ing, the ventilation stack on the New Safe Confinement can be seen

Abandoned houses appear and quickly begin to litter the roadside. I had expected such sights to feel poignant, but with all suggestion of residence long forgotten they instead seem only to provide the forest with a touch of fantasy.

As we reach the reactor site, the old Soviet buildings and sub-stations provide a stark juxtaposition to the surrounding wilderness, but once on the site and inside the buildings, they seem much like any other beaten-down offices.

Despite the fact it is safe to be in the exclusion zone, hazards are still everywhere. I start wandering off onto grass or sand countless times before being reminded I could inadvertently release radioactive contaminates in the ground. I am also dragged away from numerous wild dogs. I stop to take pictures on the road that circles the plant in a place that happens to have gamma rays pounding through it. And my biggest infringement is to dare attempt sandwich consumption outdoors. Repeatedly I find myself standing in a scanner and pressing my hands against a tin-foil lined surface – until a ping indicates I am not steeped in radioactive contamination.

The most evocative part of the day is seeing the Monument of Those Who Saved The World, a roadside statue dedicated to the firemen who rushed in to put out the fire at the reactor on the night of the explosion in April 1986, unaware the inferno was anything more than a common electrical fire.

It was also deeply weird to see, inside the new containment arch the crumbling concrete sarcophagus encasing the original reactor, where people died – and from where deadly contamination plumed out and spread around the continent.

Will Ing is a reporter for Building

Holding it all in: containing radioactivity at Chernobyl