Building buys a pint ... for Crofton 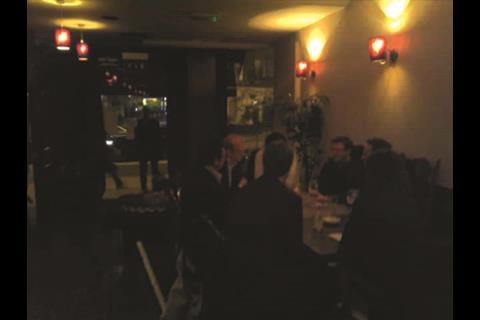 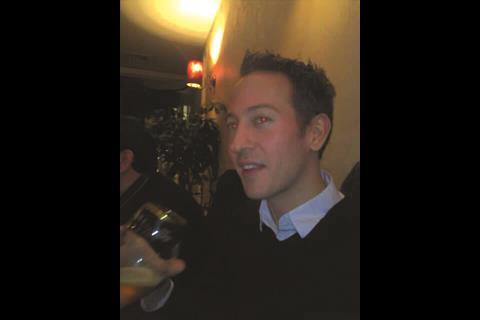 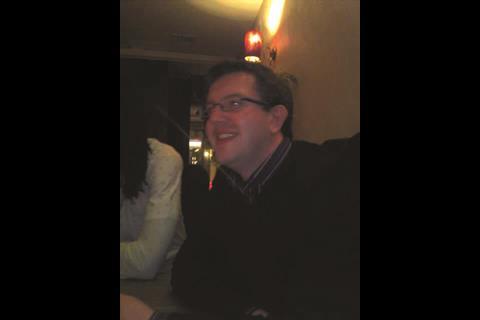 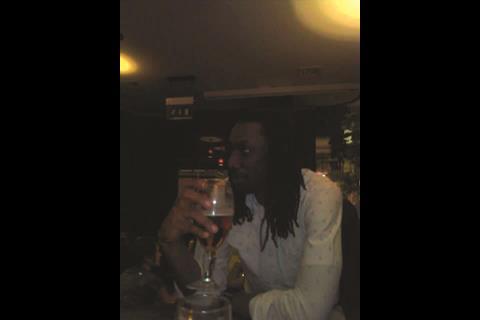 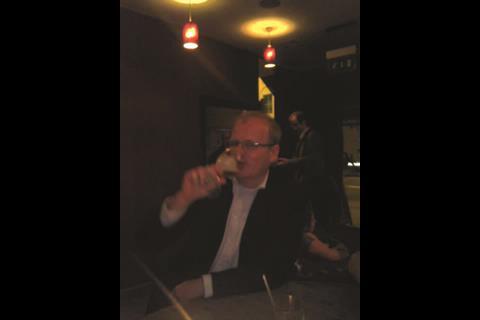 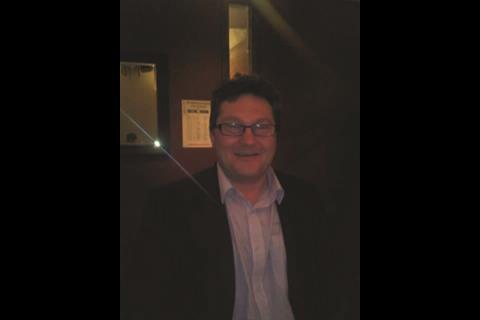 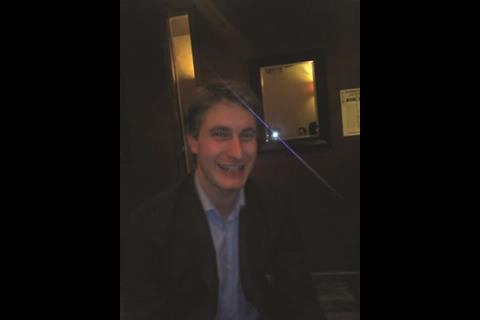 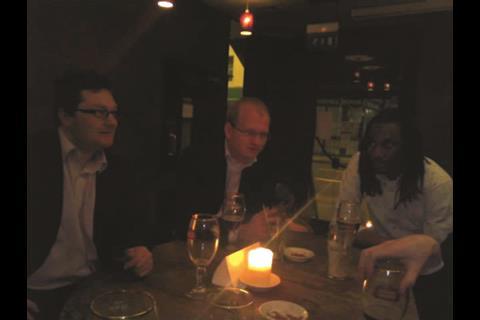 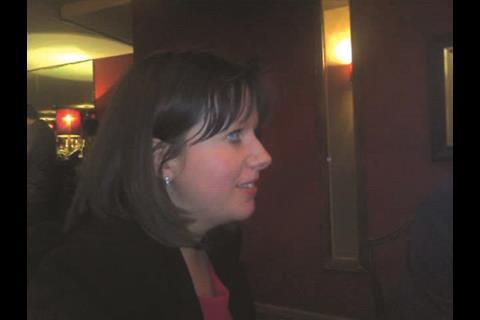 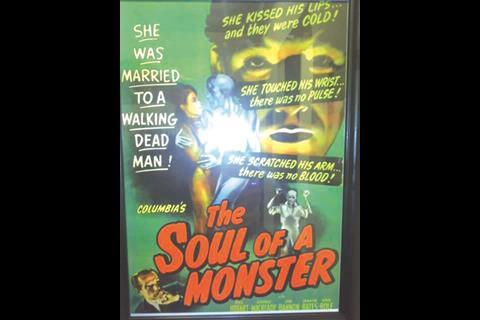 Building ventured to Borough to buy the first Pint held south of the river, for Crofton

Building is regularly invited to slick and shiny central London bars for a pint. Don’t have a problem with that, but for our outing with engineering firm Crofton, we braved new territory. The Roxy Bar and Screen sits near Borough tube station in south London, in the shadow of the Shard. As the name implies, it’s got a
cinema at the back. I’m told it shows “foreign films” now and again. It’s all very cultural.

But Crofton are engineers, and so naturally they do sport as well as art. “It’s a decent screen for watching the rugby,” says Richard, on a rather practical note. Steve had recently ordered some tickets for the Olympics, and the Games seem to be draining as much money out of the construction industry as they put in. He’s spent an unrepeatable amount of money on just four events for the family. “It’s going to be thousands of pounds for any event with Usain Bolt in,” fears Emile.

Bikes are always an engineer’s favourite as well, and Crofton have their fair share of cycling nuts - but sometimes the nuttiness goes a bit too far. “I fell off my bike cycling in the Dolomites,” Steve says. “I cracked the bike frame. There was blood everywhere,” he adds, almost with relish. “I still cycled for 10 miles down the mountain.”

﻿Bikes are always an engineer’s favourite as well, and Crofton have their fair share of cycling nuts

Richard was also on this madcap ride. “I almost fell off the mountain at 40mph,” he reminisces. “I just grazed the edge.”

The conversation moves from our cyclists to their equipment. Barry thinks the future of bikes might be in super-light bamboo. An endurance sport with a structural bent - the engineers’ dream?

One clue to why Steve fell off his bike comes when he admits that he is “slightly inbred”. “But not genetically,” he hastens to add. “Two of my relatives are related - not by blood - and met without realising. They suddenly realised they were related at a family event.” Awkward. This less-than-perfect engineer theme continues when Barry admits that despite an intake of quality graduates this year, the firm may have had a lucky escape with one prospective employee. “One intern said he was an undergraduate, but it turned out he hadn’t passed his degree, and had stopped paying his student fees.”

Meanwhile, Katie, James and I talk in a slightly baffled way about the watering holes of East London. James was particularly amazed by a drink he came across called the “Shoreditch twat”. We decide we are all a bit annoyed that the people the drink is attempting to mock probably don’t take offence. “They just seem to have such tight jeans!” is James’ outraged response.

So foreign films, sport, and self-deprecating cocktails: a pretty impressive spread. And the first Pint held south of the river. Before you know it, Building will be buying people drinks outside of London.