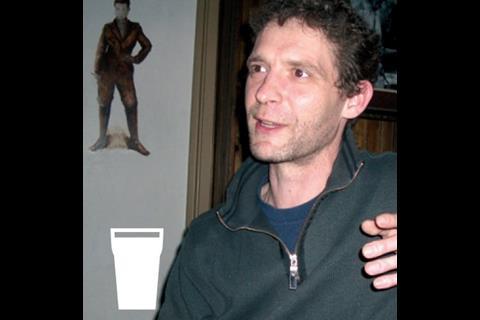 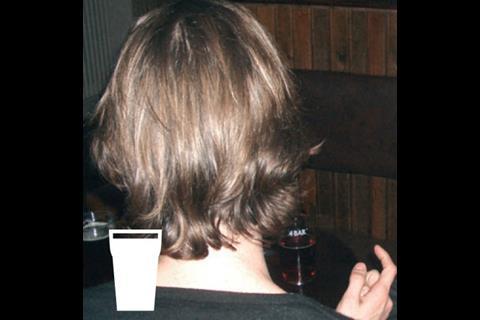 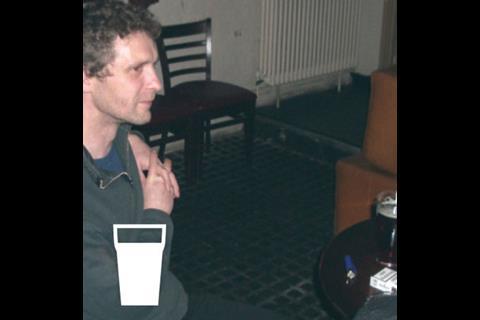 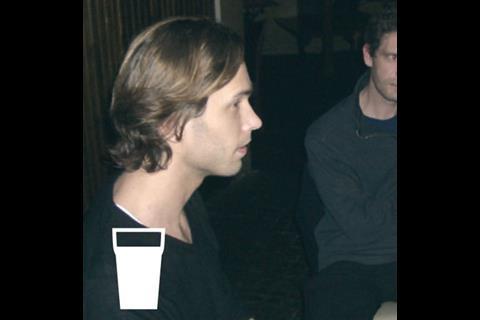 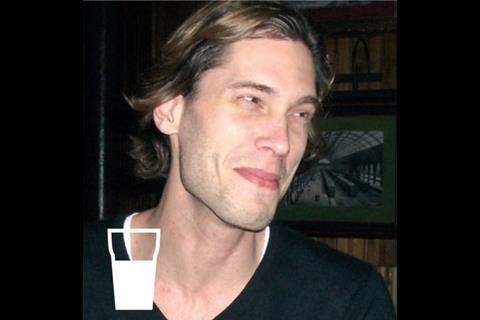 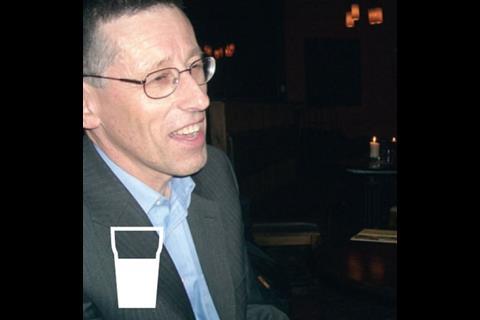 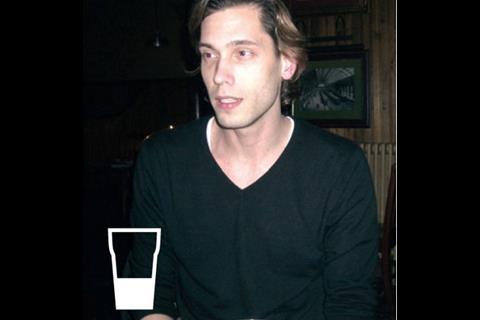 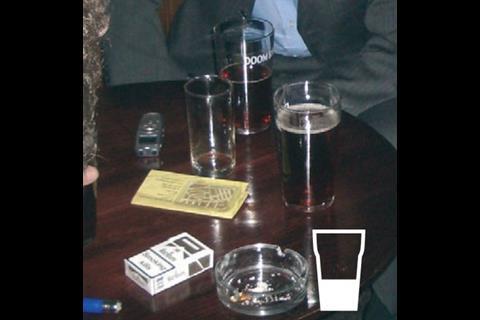 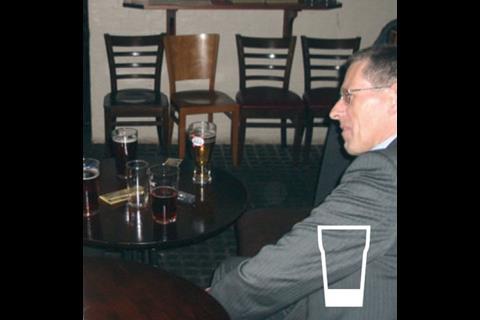 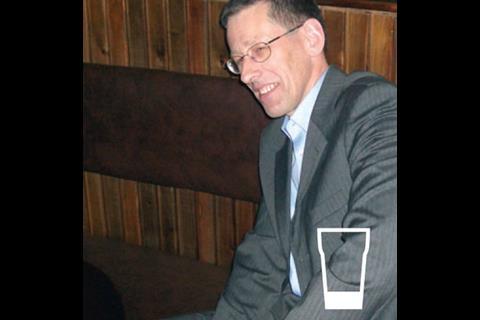 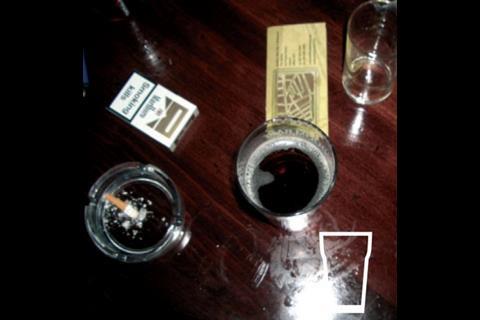 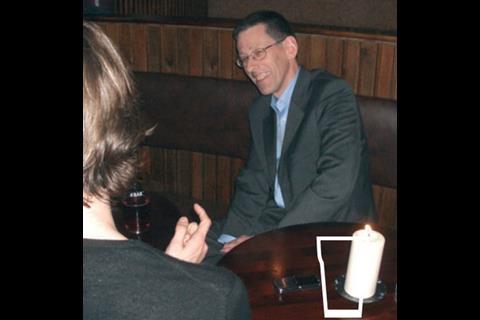 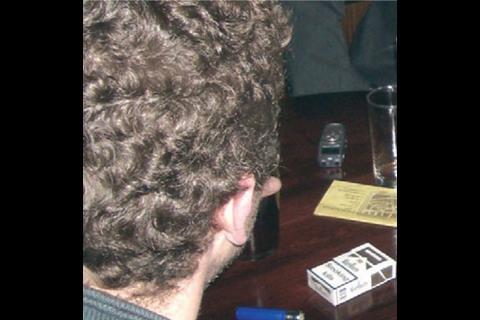 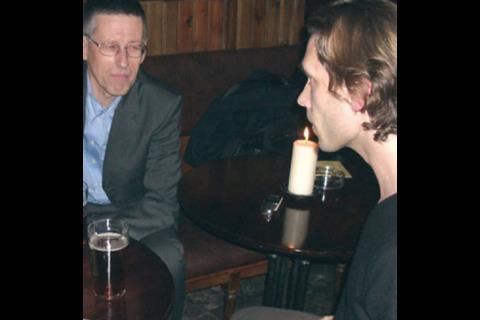 Set on one of the nicer back alleyways of King’s Cross – if that isn’t a contradiction in terms – the pub is like a cross between a railway station and a stable. Building waits for 15 minutes before David approaches.

“It was the notepad that gave it away,” deadpans Scott.

We settle in with four pints of a local ale. Its name is Doom Bar.

I hope that isn’t portentous, because this isn’t the urban designer’s regular haunt. “We have another pub just 3m from our front door,” announces David.

Why didn’t we go there?

“It’s not very nice,” says Scott. “We didn’t want your readers to think we drank there”

Scott is from America and he’s come up with a solution to overcrowding in British prisons. Apparently New York state has 8,000 spare cells. “Why don’t we send them over there?” he asks.

“Exporting convicts. Didn’t we do that once before?” says Rob, with all the postcolonial sensitivity he can muster. Thankfully, the Australian bar staff are out of earshot.

David spots that I’ve changed drinks. “You’re going to have to change the title to ‘Building buys a pint … then decides he doesn’t like it and buys a lager’,” he crows.

I don’t want to tell him it’s actually a shandy – Building is playing football later on.

Talk turns to how the government wants prisons to be funded by shareholders. Scott is shocked. “I can’t believe that. You guys privatise everything!”

It wasn’t ever thus. Rob recalls a golden age of the public sector when the pubs in Carlisle were run by the state.

“The government needed a way to keep the munitions workers in Carlisle under control, so they ran all the pubs,” he explains. “Then Margaret Thatcher sold them off in the 1980s.”

Scott seems to detect a note of wistfulness in Rob’s voice.

“Are you saying we should go back to that?” he asks.

“I don’t know,” shrugs Rob. “Maybe they should try it in Peckham.”

They’re certainly not unfamiliar with munitions down south London way.

Rob reckons the Americans have got it right on that score:

“At least people realise there that the right to defend yourself is really the only human right that’s worth bothering about,” he rumbles. I think he’s being sarcastic.

“So,” concludes David, “we’ve decided to send our prisoners abroad, we’re going to nationalise the pubs and increase the aim and accuracy of our young gun crime offenders.”