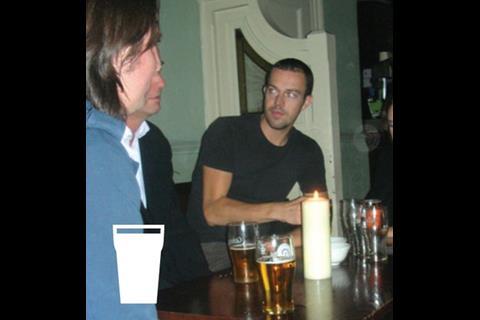 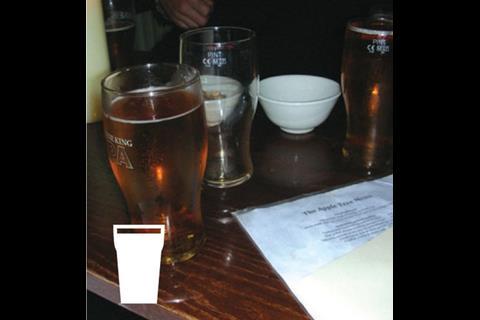 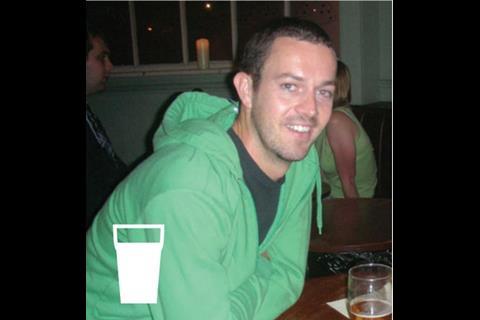 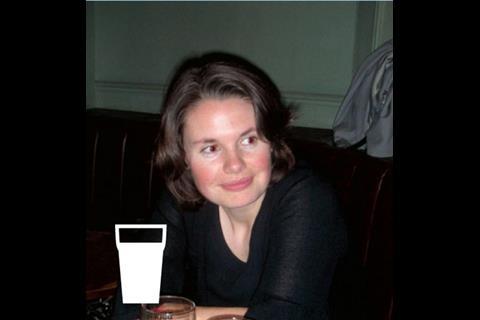 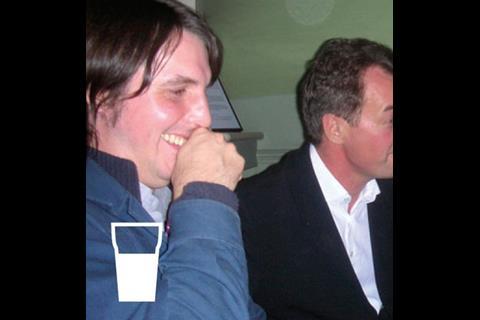 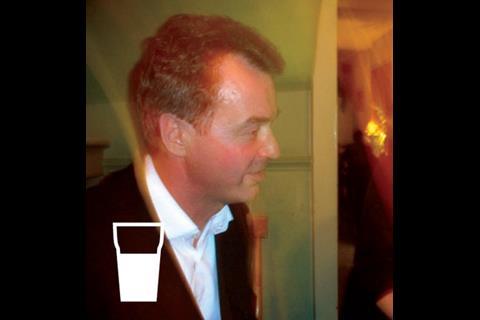 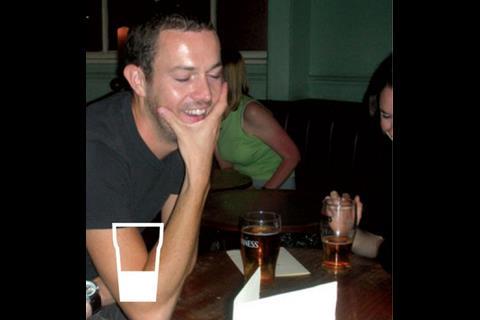 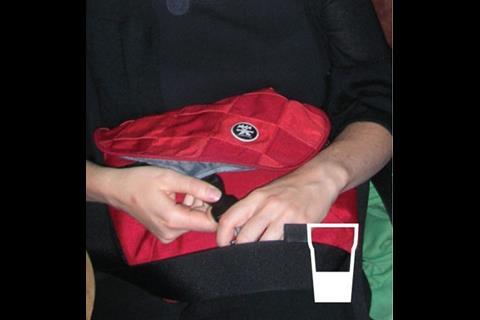 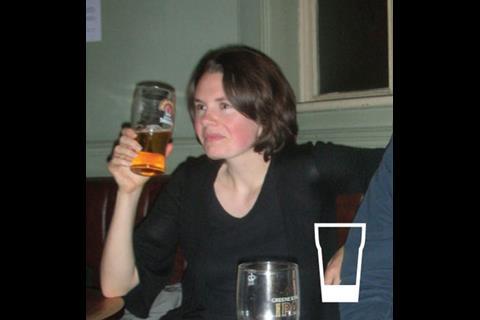 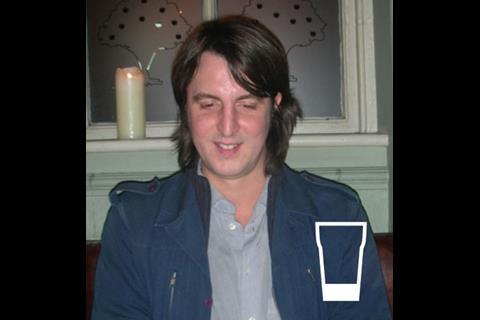 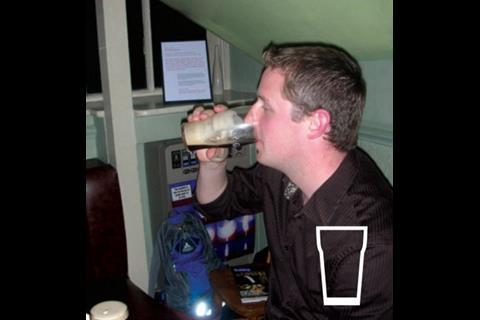 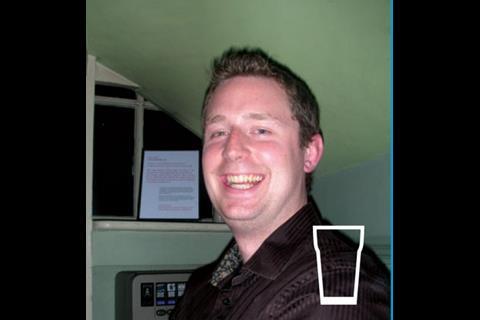 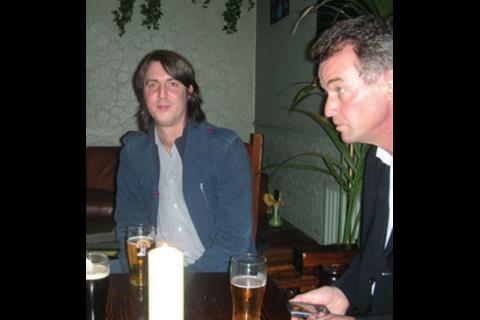 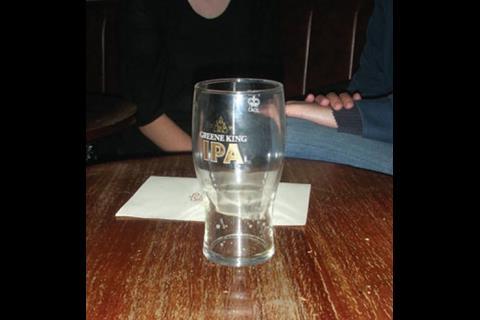 As Buro Happold, Whitbybird and Adams Kara Taylor rush to turn themselves into giant multidisciplinary corporations à la Arup, Techniker remains a 19-strong, pure and simple structural engineer. A traditional practice, then, but one that produces inspired buildings, footbridges and furniture.

Needless to add, Techniker’s purist set-up suits those working there. “Nowadays, kids look for the biggest, most complicated computer model to work out the structural design,” says Matthew, the architect and engineer who established the practice in 1993.

“But, it’s usually quite a simple building underneath. I believe in the old-fashioned notion of the elegance of mathematics. All too often, a nice solution falls out of this approach.”

For Nick, a multidisciplinary practice didn’t live up to the hype. “After qualifying at Bath university, I joined Buro Happold,” he recalls. “Structural and services engineers sat next to each other, but they didn’t really get to know each other. It was a strange atmosphere.”

Outsourcing to cheaper nations is another engineer’s wheeze that is rejected by Techniker. “In my previous job, we outsourced reinforced-concrete detailing to the Philippines,” says Tom. “But it didn’t work. Translating the phraseology was much more complicated than we had expected. And they weren’t familiar with British Standards – we spent so much time describing something really quite simple.”

Elaine says the problem of outsourcing can be solved by video-conferencing. This also makes flying redundant, which in turn addresses what, for her, is the biggest moral issue of the day – carbon dioxide emissions.

Talking of making a better world, the team give their verdict on Gordon Brown as PM. Nick’s not overly impressed: “I find him dull.”

But Kevin is more positive. “He’s distanced himself from the spin that Tony Blair was famous for.”

In the middle of the Rugby World Cup, the conversation picks up the oval ball and runs with it.

“I could have been a rugby player,” says Nick. So why isn’t he?

“On one night out with the team, we had this rule that if you talked to a woman before 10 o’clock, you had to fill up your shoe with beer and drink it. It was just as unpleasant as it sounds. That was one of the reasons I gave up playing rugby at uni.”

He also failed another crucial teambuilding test. “On my 21st birthday, I had to drink 21 pints. I only managed 17.”