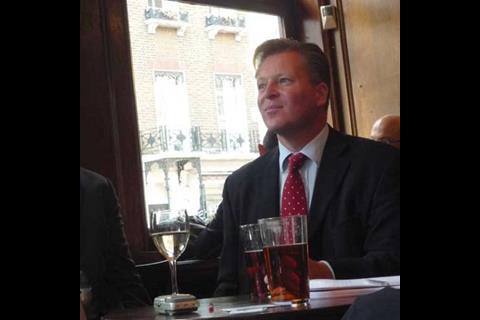 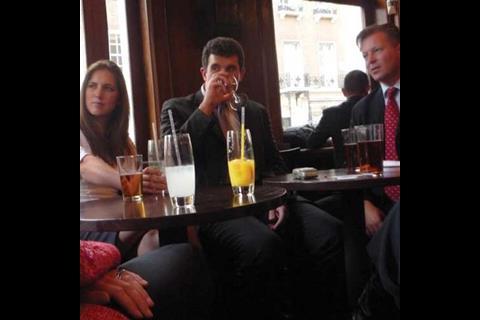 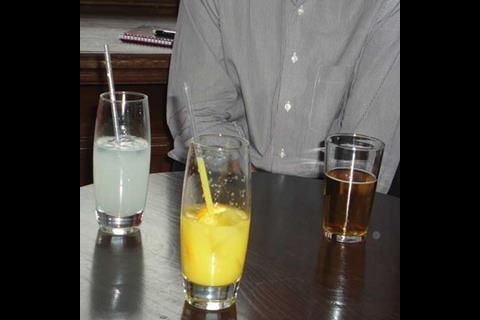 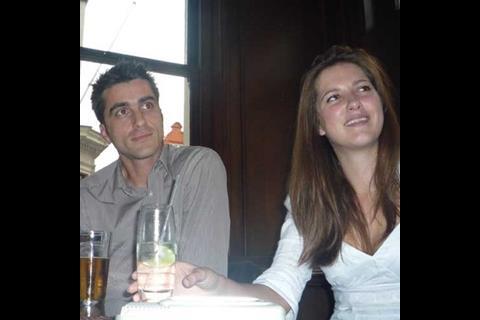 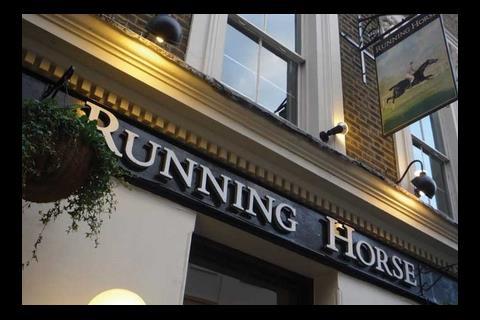 One of the oldest pubs in Mayfair, the Horse was built in a London free of cars and carbon emissions amd my fellow pinters are keen to discuss the prospects of success at the upcoming Copenhagen climate change conference.

“The new US administration is embracing climate change, and then you have the governor of California on board,” says Richard, brightly. “I’m looking forward to Copenhagen.”

Rob is more cautious, and believes Obama has to show he will deliver on the environment, especially since he was awarded the Nobel peace prize. Richard thinks the real issue of climate change is the effects of drought in Africa.

“The likelihood is that millions from the tropics affected by water shortage will have to move. Everybody seems to have forgotten about the human migration impact. That’s big.”

When conversation dries up, I always end up throwing in a question about celebrity TV shows. There’s a silence before Rob helps me out. “You end up watching them. Once you know the characters you start rooting for them.”

Nobody else has anything to add – they are intelligent environmental professionals, after all – but Richard does admit to being keen on one reality TV programme.

“I like Autumnwatch,” he says. “It’s fascinating.” The BBC wildlife programme has been following a herd of red deer. “It’s the rutting season,” explains Richard, “and Titus has just been killed by a rival stag.” Rival stag Percy is surely the first dominant male ever to go by that name.

Another recent death also made an impression on Richard. “It was sad to see the demise of Keith Floyd,” he says. “He made it acceptable for men to talk about cooking in pubs.”

For Hannah it’s Jamie Oliver’s cookbooks that take pride of place in the kitchen. “His book on vegetables is very good. It means I can raid my parents’ garden for the ingredients.”

Nektarios is not so convinced by English food. “I mostly cook Greek. Mainly learned from my mum,” he says, turning his nose up slightly at the thought of cooking à l’anglaise.

As he’s from Athens, I quiz Nektarios on the legacy of the 2004 Olympics, and am surprised to hear that around 70% of the venues are in regular use. Reports suggested a city of sporting white elephants. He does say Britain’s Olympics seem more organised.

There is unanimous approval of the London 2012 Olympics. Hannah hopes that living in Stratford will enable her to see a few events, perhaps horse riding. To the surprise of her colleagues she rides regularly in Millwall, an area not known for its gallops. It’s usually only police officers who get to ride horses in Millwall ...